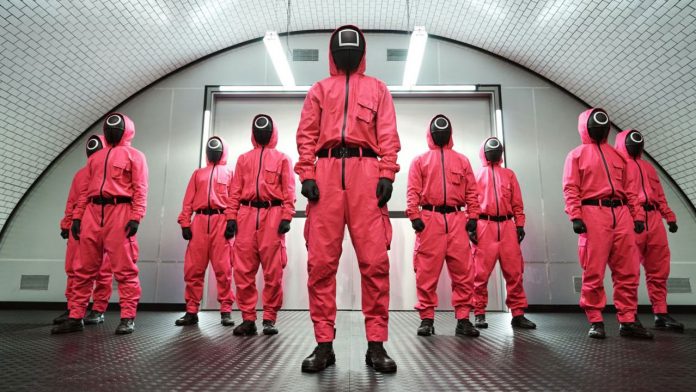 Squid Game: A statement from Netflix today about Squid Game, the most talked about series of recent days, excited the fans and players of the series. Netflix has announced that it wants to turn Squid Game into a video game. Squid Game, one of the new series of Netflix, continues to take the world by storm in recent days. So much so that there is not a day that we do not see his name and picture. In the past hours, Netflix officially announced that they will engage in a move that will truly engrave the name Squid Game. Squid Game will now appear as a game.

Squid Game, which turns simple games into a death game, already has an adaptation in many sandbox games like many Roblox. But of course, eyes were on a licensed game that would make this series real. That news was given by Netflix today. Netflix, which will soon play an active role in the game world, made a statement stating that one of these games will be Squid Game.

Squid Game can come across as a video game:

According to the information shared by ComicBook, Netflix confirmed that their new focus in their leap into the gaming world is to turn the Squid Game series into a video game. No details have been shared yet about how Squid Game’s game might be. Netflix started testing the video game feature in the past few weeks. We seem to hear new things about this initiative, which has just started with mobile games, in the coming days.