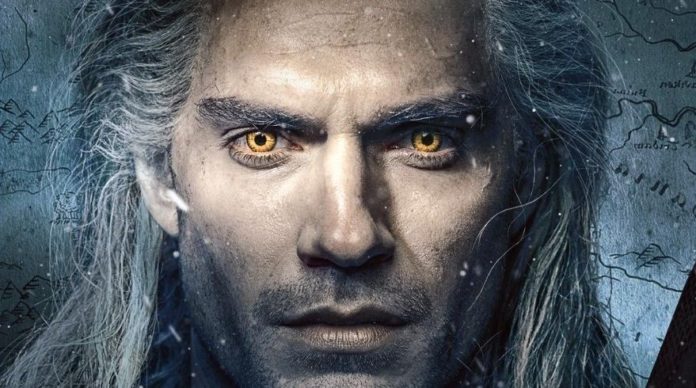 Netflix, which recently launched The Witcher series as a series and has achieved great success, has now decided to shoot a The Witcher anime movie. The production will be called The Witcher: Nightmare of the Wolf.

The Witcher was more successful than his novels as a computer game. Carrying traces from the Polish folklore, this harsh fantasy fiction has reached a much wider audience as it became the Netflix series.

Netflix is ​​also aiming to make the brand’s success more known in the Far East market and to win more than the series that is already creating a positive atmosphere on the platform. That’s why a new The Witcher production is in preparation.

The Witcher’s Anime Movie is Coming
Netflix was announced almost the first season of The Witcher to be Season 2. On the other hand, the firm is also working on another The Witcher production, The Witcher: Nightmare of the Wolf. Behind the series is the team that made the Legend of Korra.

According to a tweet from Netflix’s NX account that appeals to ‘geeks’ in general, it is up to Witcher to face a threat that threatens the entire continent in production. Even if a clear name is not used, Geralt will probably be the leading role, since Geralt comes to mind when we think of Witcher. Also, the producer and screenwriter of The Witcher series will be in this production.

“Rumors are true, a new Witcher story is under construction! The anime movie, The Witcher: Nightmare of the Wolf, will take us to a new threat threatening the Continent. We are presented to you by the Witcher team @LHissrich and @BeauDeMayo and the studio behind Legend of Korra Studio Mir. ”

Satisfied with Netflix The Witcher
Netflix previously announced that he was happy for The Witcher’s success. In those statements, the series was named as “Huge new brand”. In a statement on Twitter, Hissrich said that he kept the anime movie as a secret for about 1 year, and that Netflix started the animation without even knowing how successful it was.

Although the first season of The Witcher series attracted great attention, the complex timeline of the series made it a little difficult for the audience to understand exactly what was going on.

BTS: Secret stories that are believed about its members