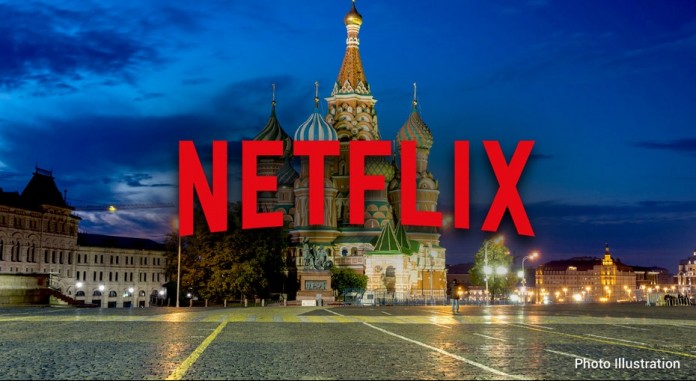 Netflix, the world’s most popular TV series and movie platform, announced that it has stopped its services in Russia, which has invaded Ukraine.

In the past days, many global companies have decided to withdraw from Russia, which has occupied Ukraine. Almost every company, from gaming companies to financial companies, has taken a stand against Russia.

It was made available in Russia in 2016

Actually, Netflix is ​​a fairly new company in the Russian market. The annual average number of users of Netflix, which started broadcasting in Russia in 2016, does not exceed 1 million. The company also works in partnership with the Russian National Media Group. But still, Russia could not prevent Netflix from withdrawing from its country.

Netflix press spokesperson said in a statement, “We have decided to stop our service in Russia in line with the events.” He made this sanction official.

The Californian TV series and film platform also announced that it offers the 2015 documentary “Winter on Fire: Ukraine’s Fight for Freedom” free of charge to all its users. The documentary in question is about the protests of a group of students after former President Viktor Yanukovych did not sign an agreement with the European Union, and how these protests turned into a human rights movement in 3 months.