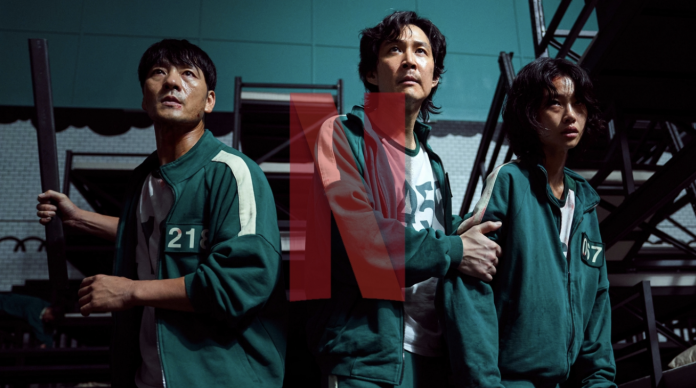 The success of Squid Game, the most talked about series of the last period, was officially announced by Netflix.

Recently, the Squid Game series has been on the agenda all over the world. The Korean-made series, whose first season was broadcast on Netflix last month, has already managed to reach the top in 94 countries, attracting the attention of the audience with its interesting concept.

While the echoes of the series continued, Netflix shared the most up-to-date data on the number of views on Twitter. Accordingly, Squid Game became the best debut series in Netflix history.

Squid Game is about a group of 456 people who have been struggling financially throughout their lives, playing various children’s games and fighting fiercely to win the big prize of 45.6 billion Won. The interesting thing is that the contestants do not know that the people who were eliminated in the first place were killed.

When the contestants learn this bitter truth, they vote after the first game and end the game. However, the contestants who still want to compete due to their desire to win a big cash prize are given another chance. With the resumption of the competition, the event now turns to the struggle for survival rather than the games played. At this point, there are many events, including the contestants who kill each other and drag their friends to death by deceiving them in the games.

As can be seen, it was announced that Squid Game, which is easily separated from other productions with its interesting concept, was watched by 111 million people in the first 17 days after its release. In addition, the production made the most successful debut in Netflix history, leaving behind the first season of the Bridgerton series, which was at the top with 82 million views.

A Quiet Place 2: Sequel Will Reference The Office