Home Entertainment Netflix And Movistar + Reach An Agreement: The Streaming Platform Will Continue... 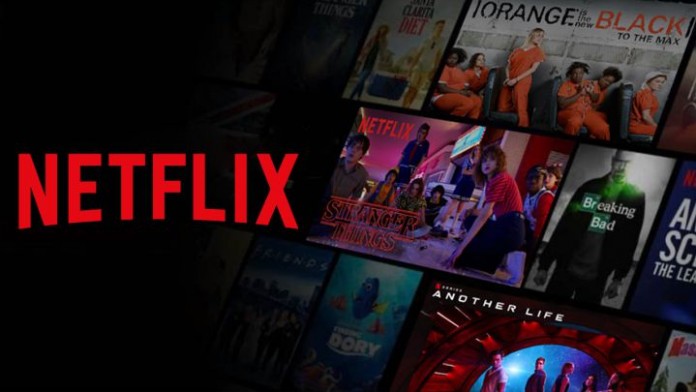 Netflix: Movistar and Netflix renew their agreement until 2026: “Fusion customers will be able to continue enjoying the Netflix service simply and quickly”. Netflix will continue in Movistar + for another five years. This has been announced by both parties after reaching an agreement that extends the relationship between the well-known streaming platform and Telefónica’s on-demand television service. All this through a new contract that extends the availability of Netflix on Movistar + until 2026 and that began in 2018. Let us remember that the integration of both platforms was confirmed in December 2018, making one in three Movistar + customers contract the Netflix catalog through the operator.

More series, movies and documentaries until 2026

Thus, since the agreement between Movistar+ and Netflix was confirmed, Movistar+ customers have been able to include Netflix in various promotions of the on-demand television platform, becoming a complete success for both parties, which has led to the agreement being extended now until 2026: “The alliance between the leader in pay television in Spain and the world leader in streaming and Fusion customers will be able to continue enjoying the Netflix service in a simple and fast way”, assure those responsible.

And it is that after the original agreement between both companies, Netflix became the first streaming brand that was incorporated into the Movistar + offer, although others such as Disney + would be added shortly after. Since then, Movistar+ customers can contract Netflix through the different Movistar Fusion options, all through the Movistar+ UHD decoder.

To celebrate the new agreement, Movistar+ and Netflix have launched a campaign in which two flagships of both platforms, La Resistencia by David Broncano and the series La casa de papel, come together in a curious promotional advertisement: “Five more years. This really is La Resistencia”, we can read on the official Spain Twitter account regarding said agreement.

Robin Confirms Why His Parents have the Worst Relationship in D.C.