Netflix released this Wednesday (21) the complete list of movies, series, documentaries and animes that should reach the catalog in August.

One of the main highlights in the series world is the launch of Clickbait, which debuts on August 25th. The plot follows Nick Brewer, a great father, husband and brother. Everything changes when he disappears and days later reappears in a video on the internet holding a little sign: “I abuse women. With 5 million views I die”.

In the world of films, productions Barraca do Beijo 3, Justice in the Family and the re-reading of Ele é Demais are the highlights. Among national productions, the film Diários de Intercâmbio, with Larissa Manoela, should please the younger audience.

Anime fans can also get ready, the production The Witcher: Legend of the Wolf should hit the platform on August 23rd. 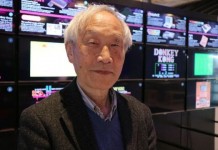 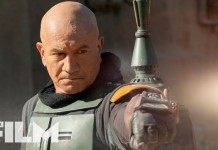 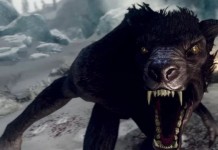 Skyrim: Werewolves Were Originally Going To Be “Dog-Headed People”