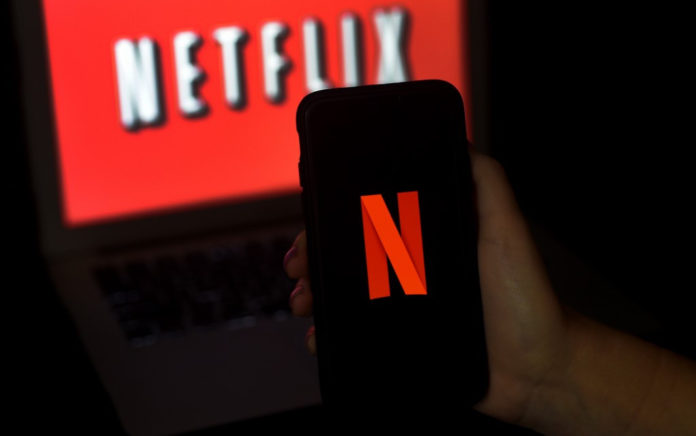 Netflix announced an additional $ 50 million in funding for 120,000 players and team members connected to the platform, as film and TV series ceased. With the money announced last month, Netflix’s funding increased to $ 150 million.

While the coronavirus pandemic harmed many companies, Netflix, one of the companies that earned income as a result of this pandemic, announced that it added another $ 50 million to the aid fund after the epidemic increased its severity. Netflix, which announced that it stopped filming and TV shooting last month, indirectly laid off 120,000 actors and team members.

The company, which did not want to leave thousands of employees in their homes in trouble, announced a $ 100 million aid fund to help the community. An additional 50 million dollars was added to this fund, which is reserved for people who work hourly in films and TV series and work as a project.

Netflix will also help employees of third-party companies it works with
A Netflix spokesperson said on Friday that $ 50 million was added to the aid fund, and the total fund was $ 150 million. Most of these money will go to people who are unemployed because Netflix is ​​not currently able to shoot TV series and movies. Netflix, which produces content in many parts of the world and works with different companies, will try to ensure that these people will not be in a difficult situation with this help fund.

Apple Appealed To Court: We Are Worried!