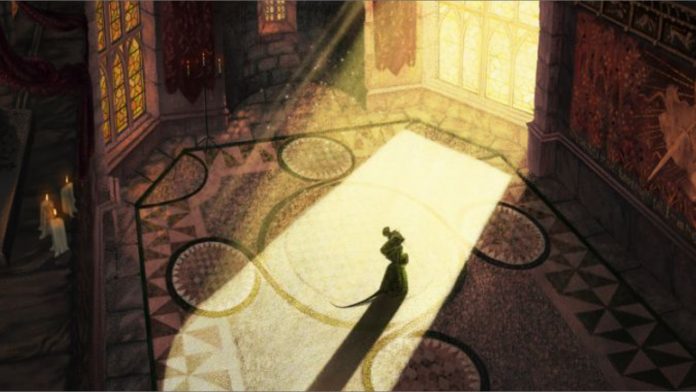 Netflix has announced that it will adapt the popular Redwall books about the heroic adventures of mice, moles and rabbits living in Redwall Abbey.

The Game of Thrones-like series will be based on Brian Jacques’ popular Redwall books. Netflix also spoke with Patrick McHale, creator of the Haunted Garden Wall, published on Cartoon Network, to develop a movie for animation fans based on the first Redwall book.

Netflix to create family-friendly fantasy movies and series with Redwall

Redwall novels, rather than series like The Witcher, provide the digital streaming platform Netflix with a fertile ground for creating more family-friendly fantasy movies and cartoon series.

Netflix did not make much explanation about the adventure and animated series, and did not specify a release date. It should also be noted that the Redwall books, which will be adapted into a feature film, will be realized thanks to the new rights agreement between Netflix and Penguin Random House Children.

Fiction Publisher Ben Horslen from Penguin Random House Children, who spoke about the fantasy novel series that has sold more than 30 million copies worldwide and will be adapted into the series and film;

“We couldn’t be more happy to announce this agreement. Many years of popular stories have been engraved in the hearts of millions of readers, and we’re excited to partner with Netflix to bring these beloved characters to the screen for family fun around the world. ” said.