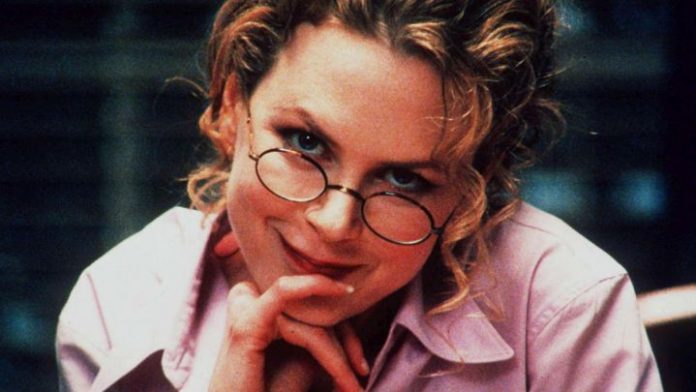 As with all VOD services and other similar digital content services, Netflix’s streaming platform adds new series, movies and documentaries every month.

But why are Netflix series and movies removed? The platform licenses series and films from studios and content providers around the world, and those licenses may expire if not renewed. According to Netflix, “we do our best to preserve the content you want to see, but we acquire license rights for series and movies for a certain period of time, not indefinitely, so some titles are no longer available on Netflix.”

If a series or movie that you like is going to stop being available on Netflix, this means that “our license agreement with the content provider is about to end. Every time a series or film is going to expire, we evaluate whether to renew or not using the same criteria that we apply for possible new content ”.

Although we see some titles for adults, such as American Psycho or the adaptation of Kick-ass (whose rating is +18 years old), this Easter there is a lot of Dreamworks catalog of children’s films, also others for adults and some animes, such as Psycho -pass or a couple of seasons of Yu-Gi-Oh !.

Until his time came
The China Hustle

Underworld: Rise of the Lycans
Peppa Pig
JingleKids
The penalty
My best friend
Things to do before 18
The mask
Born to be Free
The spy who fell to Earth
A
Mad Max: Highway Wildlings (1979)
Mad Max 2: The Road Warrior
A Legendary Team
Vicky the viking
Eyes Wide Shut
Inuyasha
Psycho-Pass
Crazy Bullet
It’s not another stupid American movie
The Final Trick (The Prestige)
Jeremy Scott: The People’s Designer
Marie Antoinette
Looney Tunes: Back in Action
Operation Odessa
In the line of fire
The antenna
Out of accounts
The Sniper
Sinister game
Ghostbusters II
What men think
The Giver
One Direction, that’s how we are

Behind the curtain: Todrick Hall

George Floyd’s funeral: the memorial service has been going on for...