Home Entertainment Netflix | 38 Series and Movies that Disappear This Week 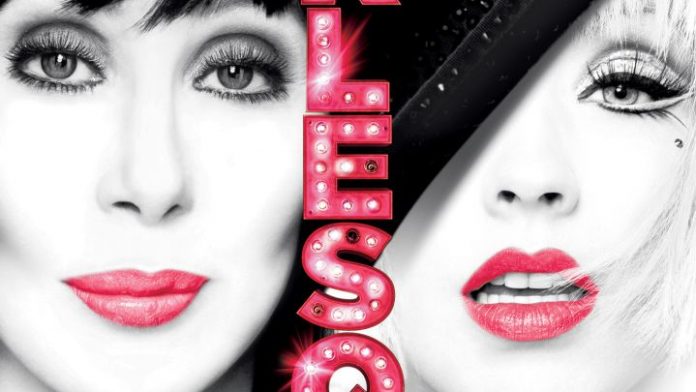 As in all VOD services and other similar digital content services, Netflix’s streaming platform adds new series, movies and documentaries every month, as we see in this week’s premieres.

If a series or movie that you like is going to stop being available on Netflix, this means that “our license agreement with the content provider is about to end. Every time a series or film is going to expire, we evaluate whether to renew or not using the same criteria that we apply for possible new content ”.

Series and Movies that are retired from February 22 to 28

Almost 40 contents are saying goodbye these days, very focused on Asian films and a good handful of classics and more modern Hollywood, including the first and most remembered film adaptation of the Addams Family, the first of the Indiana Jones saga , Tim Burton’s dark Dark Shadows, the musical Burlesque with Christina Aguilera or the heartbreaking The Exorcism of Emily Rose: