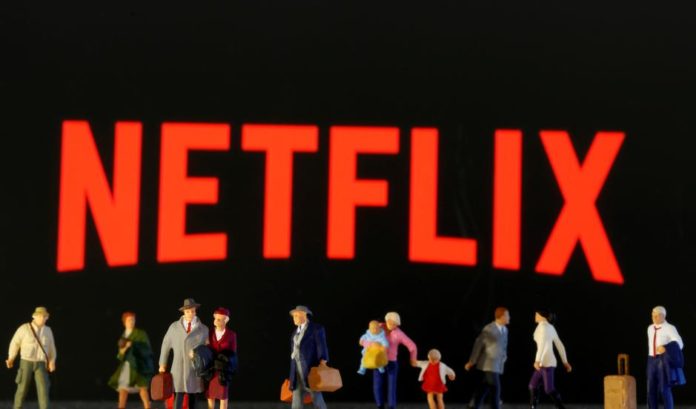 Netflix announced that it gained 15.8 million new subscribers in the first quarter of 2020. The US publishing platform explained that the reason for this increase in subscriptions is that people spend time in their homes during the coronavirus outbreak.

Due to the coronavirus outbreak, people in many countries are asked to stay at home. Also it is declared a partial curfew in some streets in other countries as well as in Turkey. Due to these measures taken to prevent the spread of the epidemic, people are staying at their homes.

Netflix gained 16 million new subscribers in the first 3 months of 2020
In the statement made by Netflix, it was announced that 15.8 million people were Netflix subscribers in the first quarter of the year, which constituted the first three months of 2020. The broadcast platform has linked this huge increase in subscription numbers to a limited number of entertainment options for people staying in their homes.

Explaining to its investors, Netflix said that the growth was due to the coronavirus pandemic, and that growth would progress at a slower pace as the precautions against the epidemic began to be lifted later in the year.

In the first quarter of 2020, which ended on March 31, Netflix increased its revenues by 29 percent compared to the same period of last year and generated a total revenue of 5.8 billion dollars. Broadcasting platform’s revenue in the Asia-Pacific region increased by 51.3 percent to $ 484 million.

While the streaming platform is expected to continue to grow, Netflix executives explained that it is difficult to predict how growth will progress in the environment of uncertainty caused by the coronavirus outbreak. Netflix expects to reach 7.5 million new subscribers in the second quarter of the year.

The company halted the work of many productions around the world, in line with the recommendations of country administrations and public health officials. Cessation of productions will have a low impact on Netflix’s activity in the second quarter. However, the company’s expected productions are already in danger due to epidemic measures.

The only advantage of Netflix is ​​that it can continue its works in these two countries due to the control of the virus outbreak in South Korea and Iceland. Ted Sarandos, chief content officer of Netflix, announced that productions could continue there due to the measures taken by South Korea and Iceland. Sarandos said that they are thinking about applying what they learned from the ongoing productions in the two countries in the rest of the world.