Home Entertainment NEO: The World Ends With You, Why Don’t You Call The World... 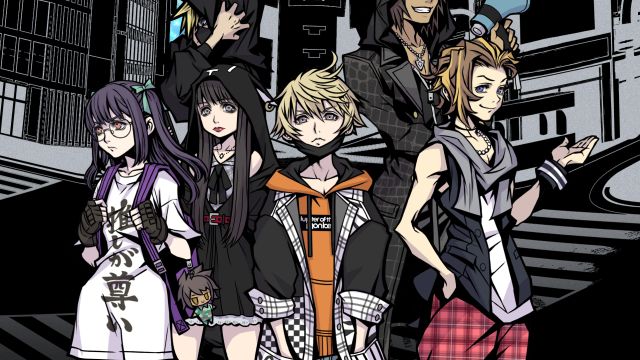 “We deliberately did not call this game The World Ends With You 2,” he begins by saying. “We opted for NEO: The World Ends with You. So you can think of this as a completely different game. We have new protagonists: Rindo, Fret and Nagi. They are not aware of what is happening, and that is going to be essentially the same perspective of the new players who are going to start with this title ”, he clarifies.

Square Enix assumes that fourteen years later there will be many people who will discover the TWEWY universe without having known the original work; Despite the fact that in 2018 we received a remastering adapted for Nintendo Switch, this time in Spanish.

NEO: The World Ends With You; The Reapers Game begins July 27

This sequel to the celebrated RPG published in 2007 for Nintendo DS, The World Ends with You, will put us in the shoes of Rindo, “who must explore the heart of Tokyo to unravel the secrets of the sinister Game of Reapers, a battle for life or death for survival in which he has been forced to participate ”. The play is set three years after the original game and will include a revamped Shibuya street animation system, with real-time action game mechanics and a soundtrack composed by Takeharu Ishimoto (THRILL Inc.).

During the adventure we will be able to explore the city, defeat monsters with the help of allies in combat, main and secondary missions and a story that they promise will be “unforgettable” and “intriguing”. The Game of the Reapers is getting closer and closer.

NEO: The World Ends with You will hit the market in physical and digital format on July 27, 2021 for PlayStation 4 and Nintendo Switch; also on PC digital only via the Epic Games Store this summer.

Validated Season 2: Rohff Is Driving Unternet Users Crazy In This...