Home Entertainment NEO: The World Ends With You, Preview. We Return To The Reapers... 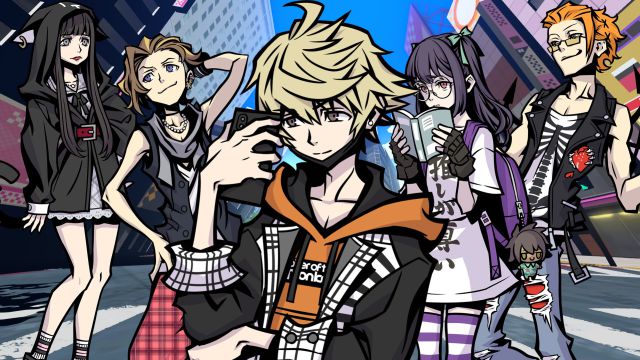 NEO: We play the first hours of NEO: The World Ends With You and we share our first impressions of this sequel to the Square Enix work. At the end of next July, it will be 14 years since The World Ends With You was released in Japan. A unique and very special work within the Square Enix catalog that conquered thousands of players around the world and allowed us to enter a disturbing and exciting world through the dual screens and the stick of our Nintendo DS consoles. The title took a significant technical and graphic leap with the Final Remix version that arrived on Switch in 2018 and it is now, precisely on the date on which we will celebrate the fourteenth anniversary of the launch of the original, when we can discover its sequel. We have already played the introduction of NEO: The World Ends With You for a few hours and here we tell you our first impressions and feelings at the controls.

A sequel that maintains the foundations, but also innovates

From minute zero, those of us who enjoy the first The World Ends With You will recognize countless details and pillars of the original work. His unique art style, the striking character design, a very catchy soundtrack… It was all there and it all comes back. Fourteen years have passed and it is undeniable that the title drinks from nostalgia, but does not sink into it. Square Enix has known how to evolve the formula to bring it to the present with a great graphic and technical leap that is to be appreciated.

The story puts us in the shoes of Rindo, an introverted young high school student. It is a seemingly normal day in which he has met his friend Fret for something to eat in the busy area of ​​Shibuya. After deciding whether to go for classic ramen or take a chance on a curry restaurant that has recently opened, they stroll the crowded streets and something unusual happens. A gigantic truck appears out of nowhere and seems to crash into his friend, but in the eyes of the protagonist the scene rewinds, thus giving him time to react and change trajectory.

Those who played the original title will know what this scene means and why Rindo and Fret will begin to witness somewhat paranormal scenes from that moment on. Everyone around them goes about their routines and seems normal, up to a point, but they will soon realize that they are not in the ordinary world. Without wanting or drinking it, they have entered the Reapers Game and have a lot to learn about it.