Home Entertainment NEO: The World Ends with You Introduces Its Characters In New Official... 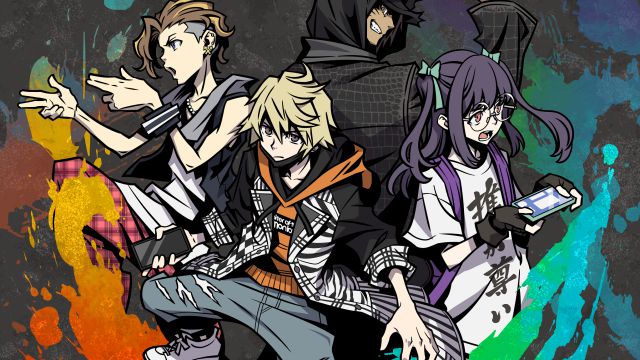 The game will incorporate new aspects related to the Shinjuku Reapers, in charge of entrusting us with the missions, as well as other main characters such as Ayano, Kubo, Kaie and Hishima. Likewise, different types of Reaper missions await us, mechanics such as the social network and mental notes, plus a new assortment of in-game combats. You can read our impressions with the game here.

NEO: The World Ends with You hits the market on July 27

Sequel to the celebrated original work of Nintendo DS, published in 2007 (also later on mobile devices and on Nintendo Switch in 2018), we find ourselves in a Shibuya, Tokyo, quite changed and renewed compared to the original game. This sequel, which takes place three years after the original game, will put us in the shoes of Rindo, who must explore the heart of Tokyo to learn the secrets of the sinister Game of Reapers. A real battle for survival where our protagonist will be forced to participate.

NEO: The World Ends with You will combine a colorful anime style with game mechanics based on real-time action. This time the perspective of the camera is different from that of the title a few years ago; mainly because the original was in two dimensions. It will not be short of production values, precisely. We will have a soundtrack composed by Takeharu Ishimoto (THRILL Inc.) and a story that they promise will live up to it. It will be possible to explore the streets of the city, defeat monsters with the help of allies and complete missions while learning the mysteries of the Game of Reapers.

It should be noted that this is not the only ongoing project related to this license. Square Enix is ​​immersed in an official animation series of the saga, The World Ends wit You: The Animation, which will star characters such as Neku, Shiki, Beat, Rhyme and Joshua.

NEO: The World Ends with You will be released in physical and digital format on PS4 (PS5 via backward compatibility) and Nintendo Switch this July 27; He will also do it later on computer, before the end of this summer.

Tyrell Malasia Expressed Disappointment That He Did Not Get Into The...

The showrunner of the series “Flash” teases the return of the...