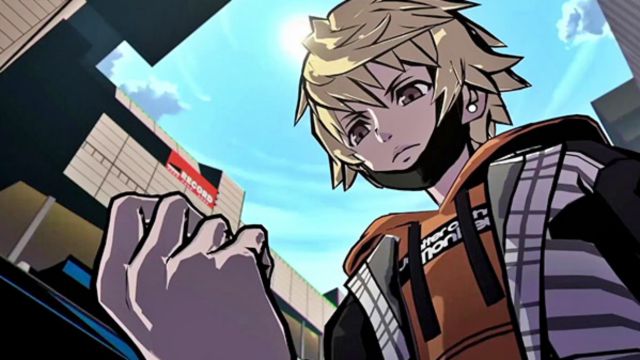 NEO: Square Enix’s video game is coming to PS4 and Nintendo Switch this summer; later also on computer via Epic Games. Confirmed date.Square Enix has confirmed the release date of NEO: The World Ends with You on PS4 and Nintendo Switch: July 27, 2021. The long-awaited video game, which serves as a direct sequel to The World Ends with You, will also be released this summer in PC via the Epic Games Store. Apart from the information, the Japanese editor has shown the new trailer that you can see at the beginning of this news, a small snack that summons us to in just a few months to know how the story continues.

We return to Tokyo: NEO: The World Ends with You comes out on July 27

NEO: The World Ends with You will arrive with a completely revamped Shibuya, Tokyo; One of the main novelties is the three-dimensional design of the stages, which with a slightly inclined camera with great visual coverage will provide enough space for the combats, in real time. Like the original Nintendo DS video game published in 2007 (also later on mobile devices and on Nintendo Switch in 2018, we will have all kinds of mechanics and free movement in closed environments during combat.

In the sequel we will meet the Reapers again; Although this time it will not be Neku the protagonist, but Rindo, a young aspiring to return to the world of the living. Without going into unnecessary spoiling, we do anticipate that familiar faces will return in this sequel. Family soundtrack, artistic style with elements that respect the original lines and a declared manganime story.

It should be said that the game will feature the return of Takeharu Ishimoto, the composer of the original game, to give the musical section a recognizable imprint by all the extras.

This is not the only project in production within the license, however. Square Enix is ​​working on an official animation series for the saga, The World Ends wit You: The Animation, where characters like Neku, Shiki, Beat, Rhyme and Joshua will be present to face the dangers that loom on the horizon. It opens this April in Japan.

NEO: The World Ends with You will be released on PS4 and Nintendo Switch this July 27; later on computer, but before the end of the summer. Soon we will know the distribution plans in the main markets and what their physical editions will be, if any.

Which Marvel Superman Clone is the Strongest: Sentry vs Gladiator vs...

Who is the most powerful witch in American horror story?