Home Entertainment NEO: The World Ends with You Collides With The Market and Falls... 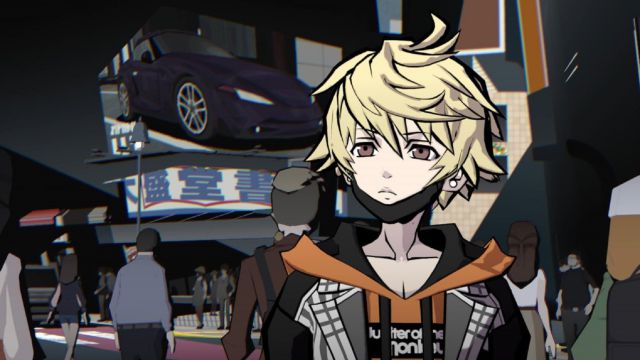 NEO: The World Ends with You, The sequel to Square Enix’s cult game has sold below expectations, according to the company itself.The presentation of the financial results of the companies allows us to access information about their products. It’s time to take stock, NEO: The World Ends with You has not emerged from the situation with flying colors. Square Enix has acknowledged that the video game has sold below expectations, despite the warm reception from the players. As it is, the sequel to the cult Nintendo DS game remains up in the air.

Yosuke Matsuda, President of Square Enix, has been in charge of giving the share to shareholders: “Although NEO: The World Ends with You has been well received by users, it has performed below our initial expectations.” He has not detailed if they expect this situation to change in the coming months, since he has also focused his attention on the operation of another of his games, this time from his western studios, Life is Strange.

“We have plans to release Life is Strange: True Colors for the Nintendo Switch, as well as the Life is Strange Remastered Collection in the near future. We expect both titles to continue to sell well in the long term. ”

The Japanese branch of Square Enix has several projects on the horizon. In addition to the long-awaited expansion of Final Fantasy XIV, Endwalker (December 7 after the delay), Spring 2022 will be the window of Forspoken, a new open world intellectual property. On the other hand, Final Fantasy XVI does not appear since its official presentation, since the studio wants to show it only when it is polished enough. At the moment it does not have a release date on PS5 and PC.

NEO: The World ends With You was released on PS4, Nintendo Switch, and PC. How could it be otherwise, it is also backward compatible with PS5. The original game features a remastering for the Kyoto Hybrid.

Spotify Palette: How to create and share your Musical Color Palette