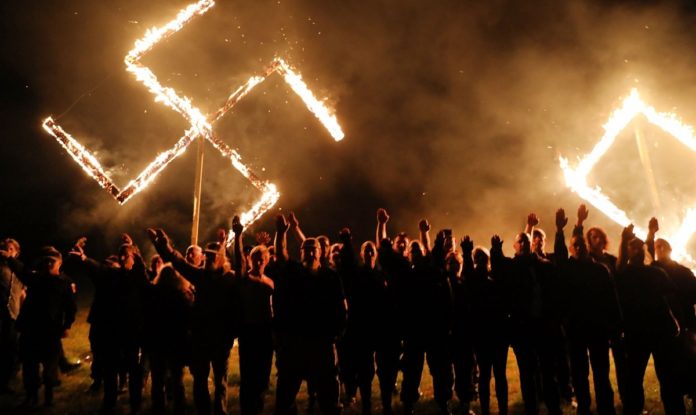 Nearly 25,000 email addresses and passwords from the World Health Organization (WHO), the Gates Foundation, and other groups struggling against the coronavirus outbreak are spread by the Neo-Nazis.

Explaining that the data dump was released on Sundays and Mondays, the SITE intelligence group also said that extreme right-wingers use them to facilitate hacking and harassment attempts.

Speaking to the Washington Post, SITE Executive Director Rita Katz said, “Neo-Nazis and white supremacists who took advantage of the lists spread them aggressively in their medium. The extreme right-wingers who shared conspiracy theories of coronavirus pandemics were calling for harassment campaigns using this data. his distribution is just a part of the months-long initiative to turn the Covid-19 pandemic into a kind of weapon across the far right. ”

More than 6 thousand 800 of the e-mail and password information included in the data are to the Centers for Disease Control and Prevention, more than 9 thousand to the US National Institutes of Health, 5 thousand 120 to the World Bank and 2 thousand 732 to WHO. It belongs.

It is stated that Microsoft founder Bill Gates will allocate $ 150 million (approximately 1 billion 49 million TL) to combat the Covid-19 pandemic among other institutions, including the Gates Foundation.

The data shared on the website 4chan was first directed to Twitter and to the extremist channels in Telegram messaging application.

The Washington Post stated that the information, which is said to have been obtained by e-mail and passwords, is already used for disinformation by people associating the coronavirus outbreak with HIV.

See Also
WHO recommends not to use ivermectin to treat covid

5 camera drone options to choose from

Total War: Shogun 2 will be available for free download on...