Home Entertainment Neo is back! Here’s the first trailer for Matrix: Resurrections 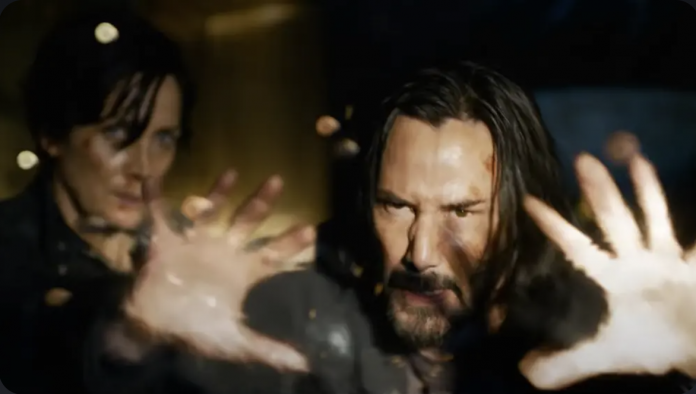 There we go again to question our reality
After some interesting and creative teasers a few days ago, the first official trailer for Matrix: Resurrections was finally released. This film will continue the story of Neo after the events of Revolutions and will return us to the popular science fiction saga after 18 years. Here we leave them.

If you were excited about this advance, you will surely be pleased to know that there is very little left to see Neo in the movies again. As we can see in the video, Matrix: Resurrections will hit HBO Max and theaters on December 22. Hopefully this is the case and you are not delayed further by the pandemic.

Something we know about the Matrix: Resurrections

Although the trailer leaves us with several questions about the history of Resurrections, it also shows us what will be back. At first, we can see that Neo is alive and back inside the Matrix, which could arouse the interest of fans, since the last time we saw him, it seemed that he had perished after his fight with Agent Smith.

Besides Neo, we can see that Trinity will be back as well. Perhaps it is because of the state of both characters that the Matrix sequel gets its name. Together with them we see a new cast that, at the moment, we do not know if they will be allies or enemies. Although the character of Yahya Abdul-Mateen II seems to have some relationship with Morpheus. 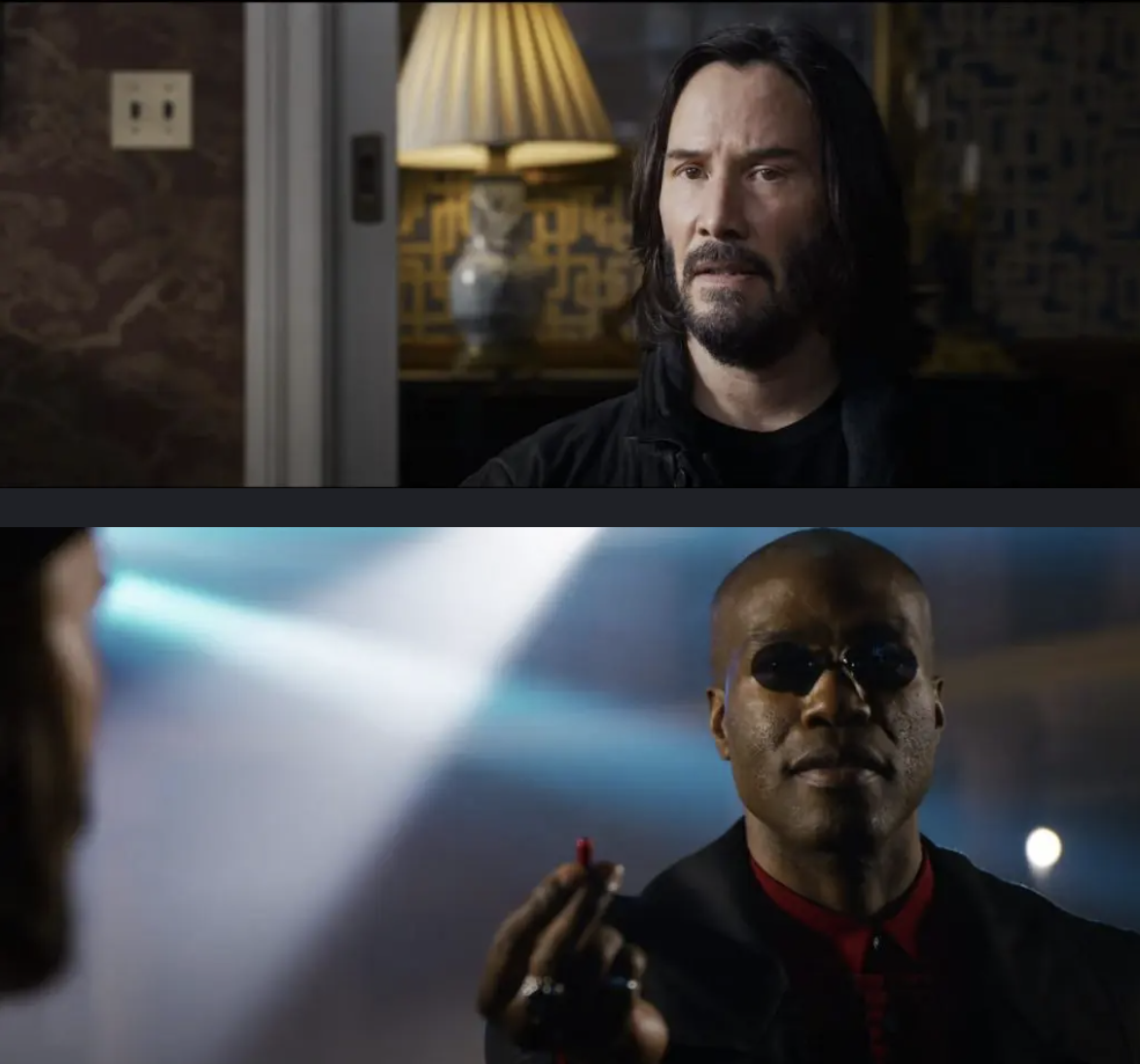 Apparently the Matrix sequel will take the same path as Star Wars Episode VII and Jurassic World. In other words, it will be like a sequel that in turn will function as a remake of the original. We might believe this because several scenes in this new trailer remind us of some in the original, only with different characters.

Matrix: Resurrections will be directed by Lana Wachowski, one of the directors of the original, who also contributed to the story of this sequel. Undoubtedly there is a lot of expectation for this film since the saga is much loved despite the results of Reloaded and Revolutions. Hopefully with Resurrections they find the right path again.