Home Entertainment Neither 4K nor more power: is the new Nintendo Switch Oled what... 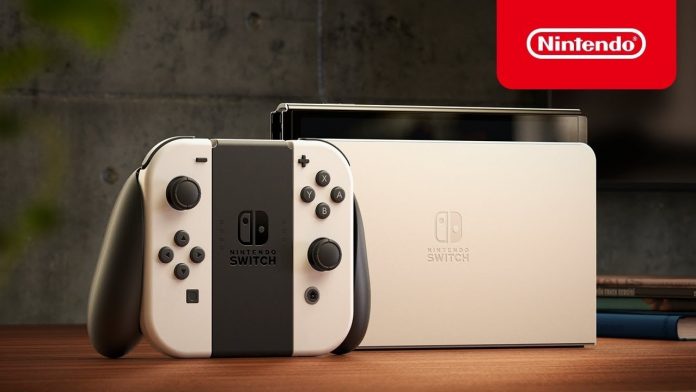 Nintendo Switch Oled: The announcement of the new Nintendo Switch is far from the alleged leaks, but beyond this it raises the question of whether the power of 2017 is enough in a new model for 2021.

Nintendo Switch Oled is a reality. The new Nintendo console that came to renew the benefits of its hybrid platform and was imminent has finally been announced today with a video presentation of the OLED version that brings with it several improvements: 7-inch screen, better audio, built-in ethernet connection. the dock and other details such as a larger battery. A bet that is sure to be attractive for those who do not have a Switch today and that improves especially for users of its portable mode, but it also stays away from the alleged leaks that, again, have not been successful although they took it for granted. .

In this video opinion, Salva Fernández points to an important reflection: without 4K or hardware improvements, is it enough for what is to come? Nintendo Switch is now four years old, and some games are already at the limit with the current benefits, so the doubts about whether Nintendo has fallen short with this new model are on the table.

Hit the video at the top of the article and see all the details and opinion about the new Nintendo Switch Oled.