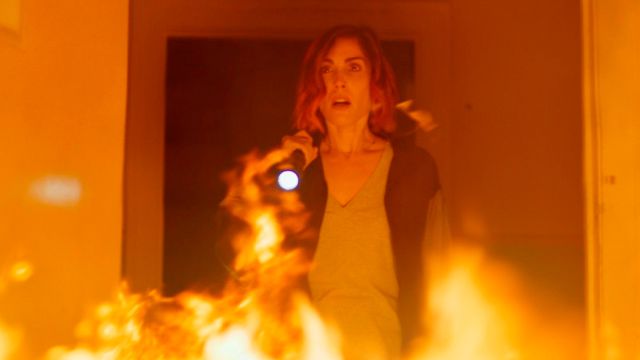 This is suggested by its official synopsis: “A young woman unleashes terrible demons when supernatural forces are revealed as a result of a decades-long distance between mother and daughter. In addition, Neill Blomkamp allows himself the luxury of exploring a new filming technology for Demonic, resulting in absolutely spectacular scenes and sequences on a visual level.

IFC Films explains it through the film’s official press release: “The film uses a new patent-pending method to use volumetric capture (a three-dimensional video technology that turns actors into geometric objects). The amount of volumetric capture in Demonic is the most seen in a feature film. ” Of course, the trailer already promises this and much more when it comes to photography.

Starring Carly Pope, Chris William Martin and Michael Rogers, Demonic is scheduled to premiere in the United States, both in cinemas and in digital VOD format, on August 20, 2021. Regarding its premiere in Spain, there are still no confirmed dates or distribution routes, although it should not take long to arrive in these parts. We leave you with his final poster.