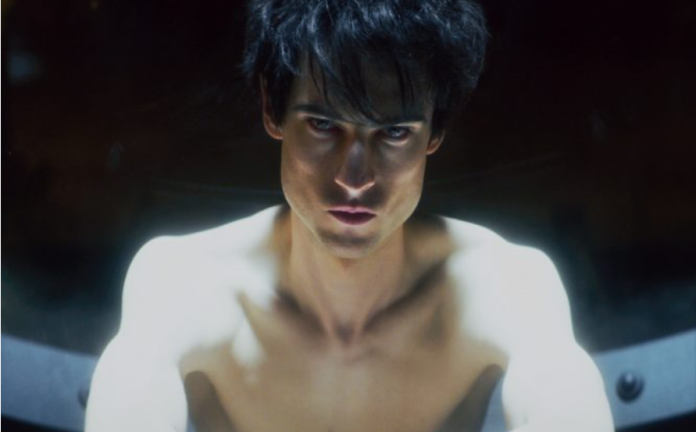 Neil Gaiman responded to critics of the “Sandman”, calling the refusal “strange stupidity.”

The creator of the beloved graphic novel, turned into a Netflix series, commented on the criticism associated with the casting of the show, namely those that cause problems with the sex change and sexuality of the characters.

“Sometimes people would yell at us for making up all these gay people who weren’t in the comics, and then we’d ask: “Have you read comics?” and they answered: “No.” Gaiman told Inverse.

“We said, ‘In the comics, they were gay.’ And they said: “You’ve just woken up and no one will be watching your terrible show.” And then we became number one in the world for four weeks. And they said: “It’s all bots! We hate you. You’re awake.” 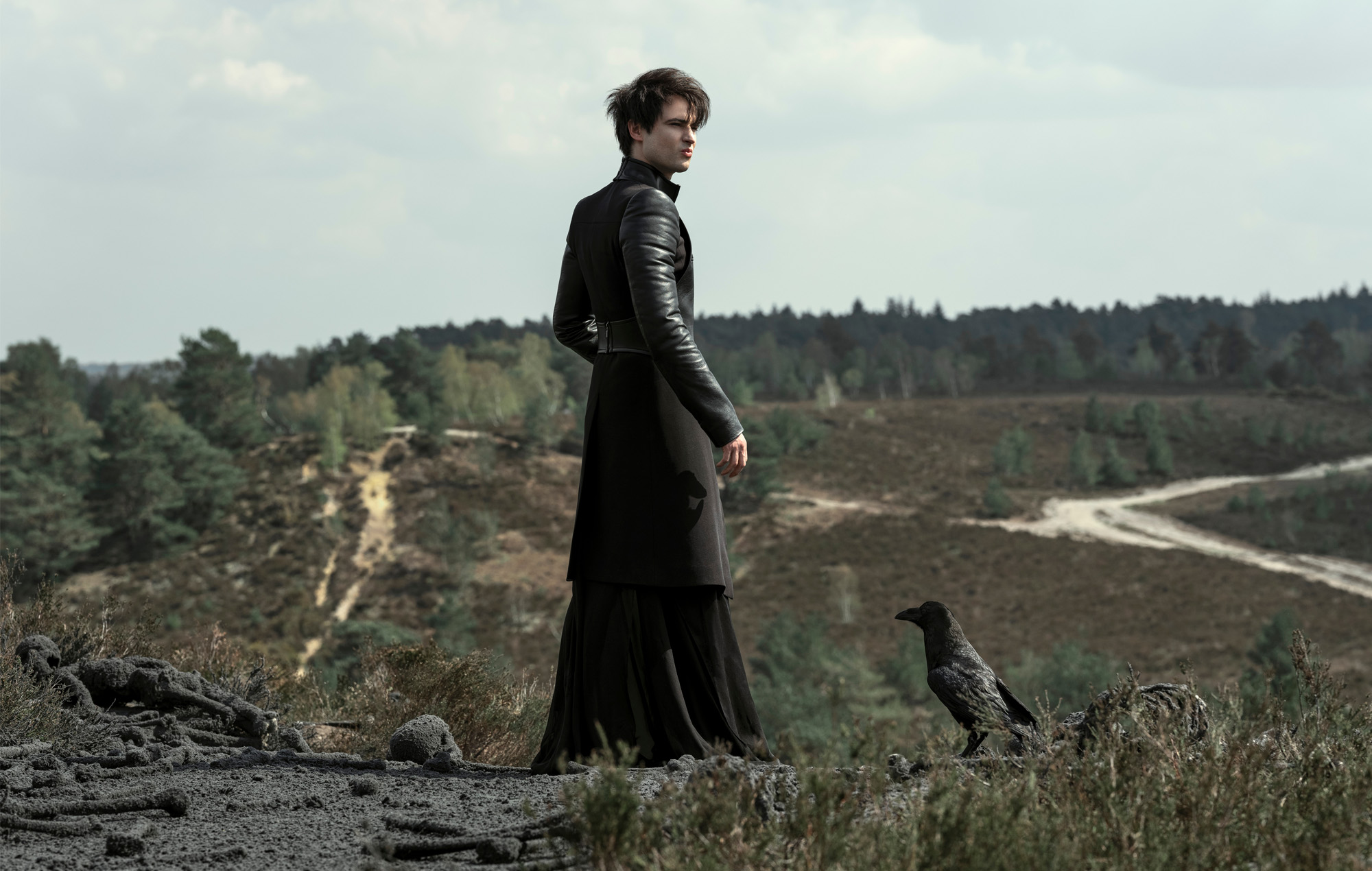 “The Sandman” was recently renewed for a second season on Netflix.

Gaiman himself teased some future plot points for next season, adding, “Morpheus and the rest are waiting for some amazing stories… now it’s time to get back to work. There’s a family meal ahead… and Lucifer is waiting for Morpheus to return to hell.”

In a four-star review, NME said that “The Sandman” was “a great story that rarely seems half-told” and one that “comes out best when it’s based on human issues.”

What are Spotify pre-sale codes and how do I get them?