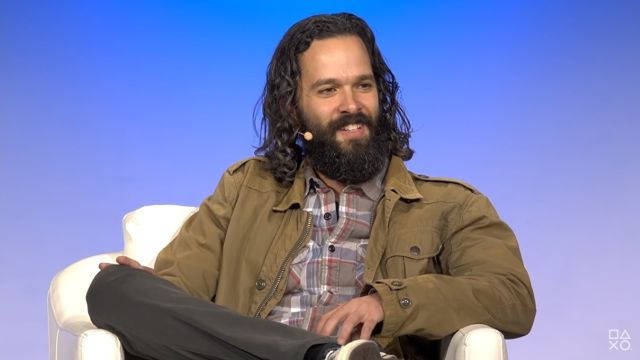 Neil Druckmann: The creator of The Last of Us -together with Bruce Straley- takes advantage of the freedom of customization of Elden Ring and shows his character inspired by TLOU. It’s been a hectic few weeks in terms of releases on all platforms, with some like Horizon: Forbidden West, Triangle Strategy or Gran Turismo 7, for example. However, if there has been one that has strongly shaken the industry and has gone deep, something consecrated with tremendous sales success, it has been Elden Ring, the new work by Hidetaka Miyazaki and company. One of those who has not been able to resist the latest From Software game is Neil Druckmann, co-creator of The Last of Us and Vice President of Naughty Dog, who has left his mark on his game.

As usual, From Software leaves great freedom to experiment with multiple combinations to equip our character, and how could it be otherwise, Elden Ring is no exception. Nothing further, since in fact it is the game with the most possibilities in this regard, and that is something that Druckmann has taken advantage of to make his protagonist look as similar as possible to a Clicker from The Last of Us.

This is just one more example of how viral Elden Ring has become, with millions of players around the world sharing their screenshots, builds and experiences, since it is a game that is already huge, and that could grow even more in the future.

Druckmann, in charge of The Last of Us series

Meanwhile, Neil Druckmann has concluded his work as a screenwriter -along with Craig Mazin, creator of Chernobyl- of the series of The Last of Us, of which it should not take long to see a first trailer. However, we recently learned that an actor is still being sought to play Sam – a character from the first game – so filming may not be as advanced as we might think. Filming began last July in the Canadian town of Calgary, while the release date is yet to be determined, but it is certain that it will not be in the current year 2022.

The creators of Root Of Evil join the new podcast “Face...