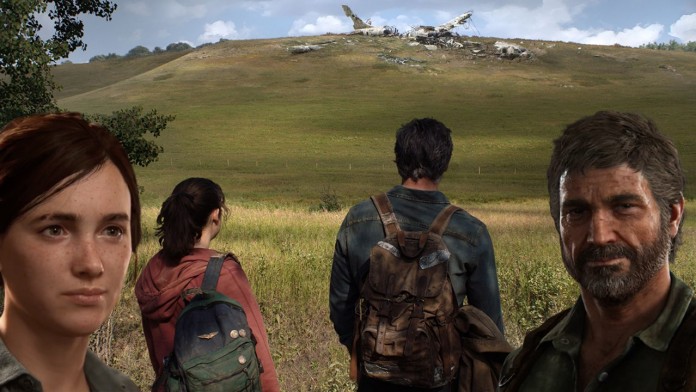 The first season of the series is expected to consist of 10 episodes.

In a tweet today, Druckmann said, “Unfortunately… my time in Canada is over. Thank you to the best TV crew in the world for your incredible work, passion and making me feel so welcome! I’m going to miss you so much!” He added, adding that he is excited to be back at Naughty Dog and the warm climate.

Last month, Naughty Dog published the first official photo of Joel and Ellie, the protagonists of the play, played by Pedro Pascal, whom we know and love from The Mandalorian and Game of Thrones, and Bella Ramsey, who we also know from Game of Thrones; After this photo, the excitement of the fans in a great wait increased. After that, the expectation grew with the leaking of some set photos as well as Joel in costume.

“The Last of Us really is a beast,” said Damian Petti, president of the Canadian arts union, previously. “It has five art directors and an army of hundreds of technicians. Six months of preparation and 12 months of filming in Alberta.” he had added. The first season of The Last of Us, which has not yet been announced as an official date for its release, is expected to consist of 10 episodes.