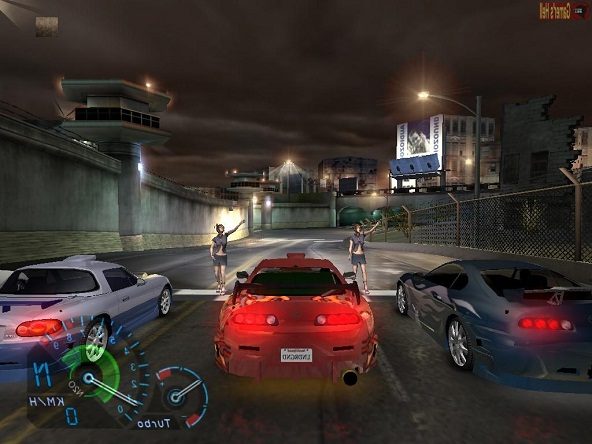 Need for Speed: Underground came out in 2003 and the remastered version of the series is one of the most requested games. A mod developer named Stre1itzia has shed light on how EA can look today by applying ray tracing technology to the 17-year-old legend game. The developer stated that those who want to run such a mode need a fairly powerful computer.

The mod called Need for Speed: Underground Redux was first created by AMTxDRxRL in 2017. The Redux mode was developed in 6 months and added more than 300 high-resolution textures to the game, along with detailed road reflections and realistic fog shadows. Stre1itzia took the mod and re-developed it in a new version of the open source ReShade tool.

Stre1itzia has added new shading to Need for Speed: Underground, including ray tracing. The result was a lot more flashy, bright and beautiful images. Gameplay footage was taken in high resolution with a 30 FPS frame rate lock. The graphics card used by Stre1itzia has been announced as GeForce GTX 1060 3 GB. The GTX 1060 supports beam tracking technology, though not as well as today’s advanced RTX cards.

“I moved Redux to a new version of ReShade and added new shaders, including ray tracing. Performance fell by up to 3 times,” Stre1itzia said in the video’s description. Need for Speed: Underground is not the oldest game developed with ray tracing. Quake 2 RTX, released last year, also showed how classic games can take advantage of technology.

Apple Watch Helps Save the Life of a 92-Year-Old Man Falling...