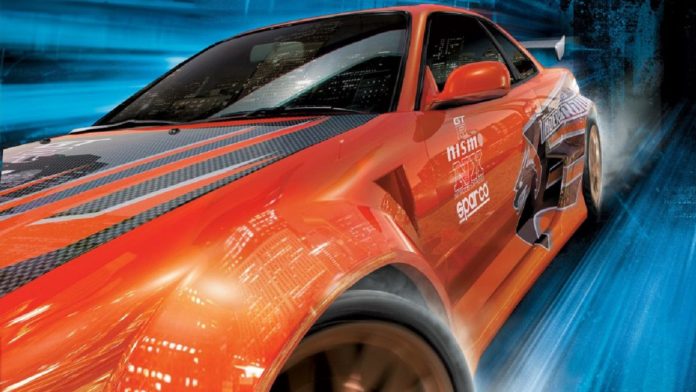 Need for Speed Underground: What would Need for Speed ​​Underground look like at 4K and using ray tracing? A YouTube user walks him through the workshop to show the results. Need for Speed: Underground is in the collective memory of fans of the series. Usually remembered as one of the great installments of the saga, some users have proposed to update it with some of the usual technical aspects today.

Called Sanadsk on YouTube, the creator shows us what the game looks like using 4K resolution and ray tracing. “Even almost two decades later, Need for Speed ​​Underground and Underground 2 are among the best games in the series,” begins Sanadsk in the description of the video. “Should a remake be done? While we wait, let’s see what the original 4K ray traced looks like. ”

This user emphasizes that his own “remake” uses “ray tracing mods and filters”. The result can be found under this paragraph.

Where is Need for Speed?

Electronic Arts is aware of the future of the saga. After Heat, the publisher rethought the leadership thus far. The command would pass to Criterion Games, who already showed their work with deliveries such as Hot Pursuit or the reboot of Most Wanted. The team was immersed in developing the next step, but the launch of Battlefield 2042 delayed the plan.

Criterion Games is one of the studios that is supporting the development of the DICE shooter, a decision that Laura Miele, chief studios officer at Electronic Arts explained: “We would not have made this decision without having told [Criterion] and talked to them at first place, and the impact they could have [on Battlefield]. They have worked on Battlefront, worked on various Battlefields, and have a close collaboration with DICE. I am confident that this will be a very positive victory for them ”.

The change, therefore, happens through the arrival of the new Need for Speed ​​at some point beyond the current fiscal year, which runs until March 2022.

Marvel’s Guardians Of The Galaxy Delivers Galactic Justice In Its Launch...

The Last Kingdom Season 5: Alexander Dreymon confirmed what object will...