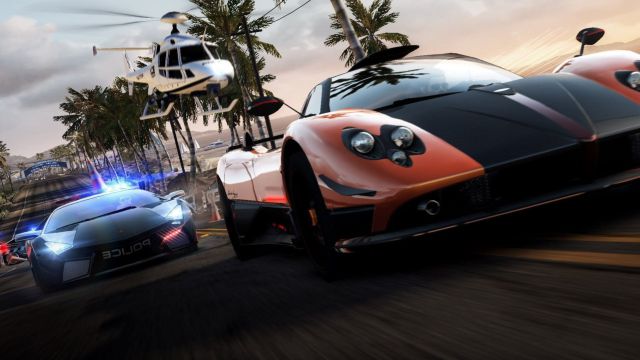 The new free update of the game also incorporates a design editor and other additional improvements.

After EA’s purchase of Codemasters, it has become clear that the driving genre will be one of the pillars for the future of the North American company. One of the genre’s own sagas returned with Need for Speed: Hot Pursuit Remastered, a revamped version of the classic. Now, Electronic Arts has shared an entry in which it confirms that the next update, which is available from this February 25, optimizes the game on PS5 and Xbox Series X.

Among the most interesting novelties is the Maximum Setting option, which leaves out the standard models of PS4 and Xbox One. Thus, the game will run at 60 fps and the resolution will reach 4K, although yes, only on PS5 and Xbox Series X. In contrast, the version of PS4 Pro and Xbox One X maintains that same resolution, but the frame rate per second is locked at 50 fps. As for Xbox Series S, it has not been specified at the moment.

It also adds a feature that was not present in the original, but is now implemented thanks to the new update. This is the design editor, which allows the player to choose the vinyls to customize the cars. EA adds the following:

Designs are for personal use and may not be shared between players
Custom designs can be seen in online races, even cross-play
The limit for each design is 300 or 100 MB, whichever is reached first
A functionality is implemented to report inappropriate designs, which can be reported at the end of a multiplayer race.
Need for Speed: Hot Pursuit Remastered is also updated with certain bug and bug fixes. The game is available on PS4, PS5, Xbox One, Xbox Series X, Xbox Series S, Nintendo Switch, and PC.

Ariana Grande Clarifies That She Does Not Participate In The New...