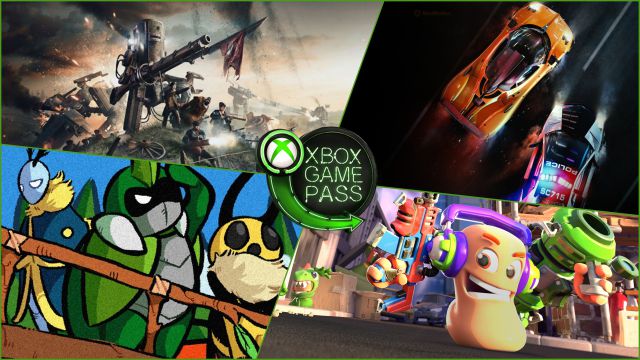 Need for Speed: Hot Pursuit Remastered, Xbox Game Pass is reinforced before closing the month of June with names like Need for Speed: Hot Pursuit Remastered, Bug Fables, Limbo and more.Xbox Game Pass outlines its calendar of additions to the doors of starting the month of July. Those of Redmond confirm their new wave of games on Xbox, PC and xCloud consoles. The list is composed just a few days after receiving the surprise additions as part of E3 2021. If you want to know the big names that will come to the subscription in the rest of the year, click here.

The most prominent is, without a doubt, Need for Speed: Hot Pursuit Remastered. The remastering of the Criterion installment will debut on EA Play on June 24. Users subscribed to Xbox Game Pass Ultimate will be able to access it without restrictions. On the other hand, Iron Harvest gains strength on the computer. This RTS set in an alternate universe of the 1920s will take us to its battlefields in campaign format or through online battles.

A total of 9 games will be added to one of the three available routes. We leave you with the complete list below.

Remember that on June 30, titles such as Monster Hunter World, Outer Wilds and SoulCalibur VI will leave the subscription. Know the complete list through this

The Umbrella Academy: Understand Vanya’s Powers in the Series