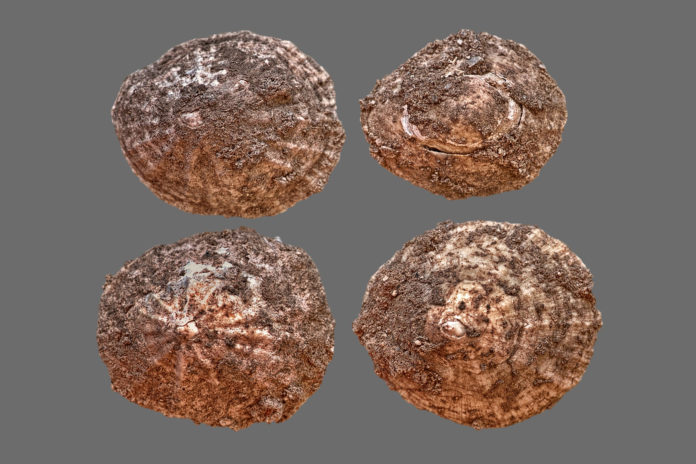 Archaeologists researching a cave on the Portuguese coast have found many seafood remains, including mussels and limpets, dating back to 106 thousand to 86 thousand years as a result of excavations. The discovery suggests that Neanderthals regularly collected seafood.

Neanderthal, or Homo Neanderthalensis, scientifically named Homo Neanderthalensis, a human species that lived about 200,000 to 28,000 years ago, shares 99.7 percent of the same DNA as modern humans. This archaic sapiens species living in Europe, Central and North Asia continues to illuminate the history of human history with the traces they left behind.

Archaeologists dug a cave on the Portuguese coast and discovered many seafood remains, including mussels and limpets dating back 106 thousand to 86 thousand years. The discovery shows that Neanderthals regularly collected seafood, according to researchers. Remains of 370 kilograms per cubic meter in some layers indicate that our ancestors consumed seafood as much as modern humans.

106 thousand years old mussel shells in the cave where Neanderthals lived
Professor of the University of Barcelona. Dr. João Zilhão said the discovery offered a new perspective on the similarity between modern humans and Neanderthals. “I am disturbed by the comparison between Neanderthals and Homo Sapiens, because Neanderthals were also Homo Sapiens after all,” said Professor. Dr. Zilhão stated that the archaeological evidence obtained so far reveals how similar the two species are. In the research conducted by Princeton University last January, it was determined that all modern people carried the DNA of Neanderthals, who were described as our extinct cousins.

Previous findings in Spain showed that Neanderthals decorated seashells and made rock art 65,000 years ago. Stating that seafood is very important for Neanderthals as well as modern people. Dr. In contrast, Zilhão stated that few Neanderthals lived on the coast.