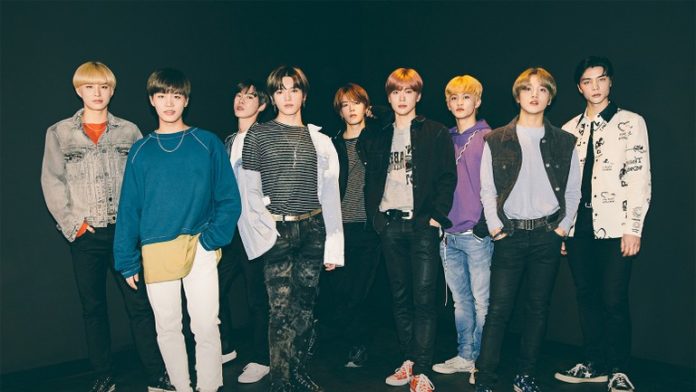 NCTzen asks that NCT DREAM members not to graduate. The followers of the group are trying to raise their voice to be heard by the company, here we explain why.

Hundreds of NCT DREAM fans are using the hashtag #드림 에게도 _ 소중한 _ 꿈 , something like ‘dreams have a dear desire’, so that the SM Entertainment company allows the group’s original lineup and promotes with the members stably.

NCTzen is proposing that Jeno, Haechan, Renjun, Jisung, Jaemin and Chenle not be separated from the group, who debuted on August 24, 2016 with ‘Chewing Gum’

They turned the topic into a trend on Twitter by listing the things why kids should stay inside NCT DREAM and form a career together as a new official subunit of the NCT system .

And it is that the DREAM group is a kind of school, in which the boys prepare for their integration to some group of the NCT system , the age of the members does not exceed the age of majority, when this is completed the members graduate ‘and they must leave the group because their training is complete.

As in the case of Mark , who was the first member to graduate, now a member of NCT 127, U and SUPERM, he obtained his decoration at NCT DREAM on December 31, 2018, the idol was the one who announced the news at the SMTOWN Theater during the ‘ NCT Dream Show 2’.

Meghan Markle and Harry: Prince Philip no longer wants to see them

Meghan Markle and Harry moved to Los Angeles because of taxes?

Detail thought to be known about PlayStation 5 is wrong

Lister Storm II Will Have Electric Motor Instead Of V12 Engine

Kanye West, Kim Kardashian and their children gather in Wyoming for...