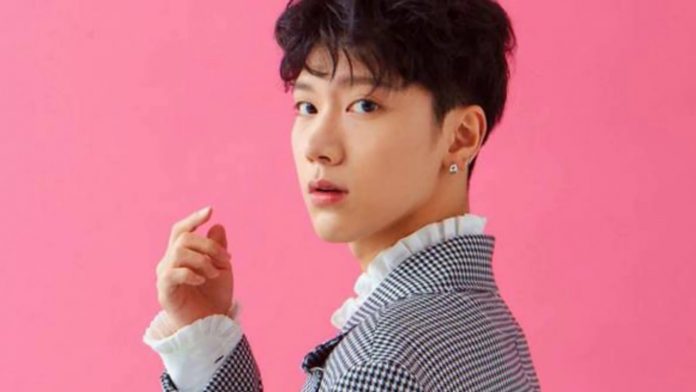 During 2020 NCT surprised us with multiple music releases and we saw the group’s sub-units come together to create two amazing albums. Ten revealed that his pet also enjoys these songs.

Social networks have been key for idols to keep in touch with their followers despite the fact that events such as concerts and fan meetings cannot currently be held. Ten updated his Instagram account with a fun scene for his fans that gave them a dose of joy.

The Bangkok, Thailand native posted a series of stories with Louis, the kitten who is in the care of the WayV guys .

In the Insta-stories we see Ten playing with the little Siamese cat while they are on the ground, but later the idol appears sitting and holding Louis in front of him.

In the background we hear the song 90 ” Love by NCT and to the rhythm of this melody Ten moves the front paws of his adorable cat and laughs at the moment they are sharing.

We also recently showed you how you can recreate some Yuta outfits using clothes in your closet.

BTS may postpone their military service