Home Celebrity NCT’s Taeyong to cancel activities due to injury 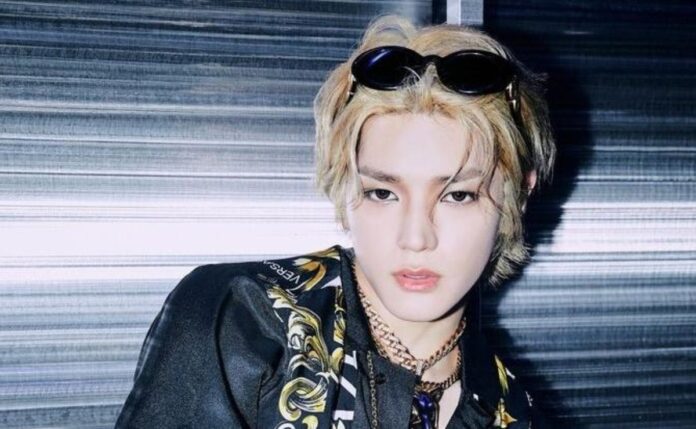 Taeyong will pause all his activities to treat a herniated disc injury, a member of NCT has long suffered from this health problem. NCTzen gave their support to the K-pop idol.

Recently, the members of NCT announced that they would offer a new online concert, the Beyond LIVE – NCT: RESONANCE Global Wave will be held on December 27 and will feature all the members of the boy group.

The preparations were arduous, the choreographies represented a great physical exhaustion for the artists, sadly Taeyong had an injury that will prevent him from continuing with his schedule.

SM Entertainment released a statement announcing the health status of the leader of sub unit 127, the agency explained that Taeyeon’s herniated disc in his lower back had a relapse and due to this, he will be absent from all scheduled activities including Beyond LIVE. – NCT: RESONANCE Global Wave.

The artist’s entertainment company asked for understanding and stated that they will do their best to provide Taeyong with adequate treatment, they will hope that his body responds satisfactorily and thus he can return to his work.

SINCE WHEN DOES NCT’S TAEYONG SUFFER DISCO HERNIA?

NCTzen from all over the world reacted on social networks and other online platforms, they created the #GetWellSoonTaeyong trend where they posted special messages for the New Culture Technology member.

The fans advised the rapper not to push himself, or make too much effort, to take the necessary measures and take adequate time to fully recover, as his health was more important than anything.

Since his debut, the followers of the ‘BOSS’ interpreter noticed the discomfort that he presented on his back, some videos of Taeyong walking with difficulty circulated on the Internet.

Korean pop artists are prone to accidents or muscle injuries due to the high physical work they do, hours of training, presentations and also must comply with an adequate exercise routine.

NCT’s Chenle recently introduced Daegal, his lovable new pet, who captured the attention of fans for her beauty. Owww!

EMMA STONE WAS MARRIED AND HAS ALREADY TAUGHT HIS COMMITMENT RING