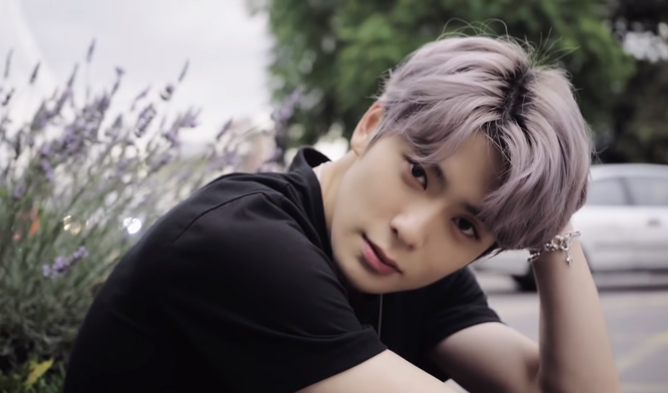 Celebrate Jaehyun’s birthday with NCTzen and learn some facts about the life of this K-Pop idol.

NCT members and their fans around the world are celebrating, Jaehyun will celebrate his birthday surrounded by affection and this is a good time to learn how he became a star.

Idols’ birthdays never go unnoticed as they become really special dates within a fandom. Now that Jaehyun has turned 24 years of international age, social media was filled with messages of good wishes and congratulations for him.

JAEHYUN’S STORY BEFORE SHINING IN K-POP

He was born in Seoul on February 14, 1997 and although Jae Hyun was his birth name, he would soon change to Jung Yoon Oh, after considering different options, they finally decided that he would keep Jung Jae Hyun’s name .

He lived in Connecticut, United States for 6 years of his childhood, through that time he was able to learn the English language very well, so now it is one of the many qualities that distinguish him.

When he returned to Korea, Jaehyun found his way into the art world and later entered the Seoul School of Performing Arts, began auditioning, and soon became an SM Entertainment trainee .

He was part of the SM ROOKIES project and became an MC for Show Champion, so little by little his face began to become known to the public despite not having debuted yet.

Finally, his time to surprise the fans came and he debuted as a member of NCT U in 2016, that same year he would also shine in NCT 127 , he not only proved to be a good singer, rapper and dancer, but also got involved in the musical creation.

A passionate artist who excels in many things (idol, mc, radio dj, model, host, actor) and a thoughtful person who treats others with kindness.
Happy birthday Jaehyun ♡ ily#25ValentinesWithJaehyun#HAPPYJAEHYUNDAY #재현아_생일축하해_근데사랑해

Thanks to his work and charisma, he won the affection of the fans and today he celebrates surrounded by good vibes. Very soon Jaehyun will also be making his acting debut with K-Drama Dear.M , let’s tell you why you can’t miss this story.

Jackson Wang Surprises His Dad On His Birthday