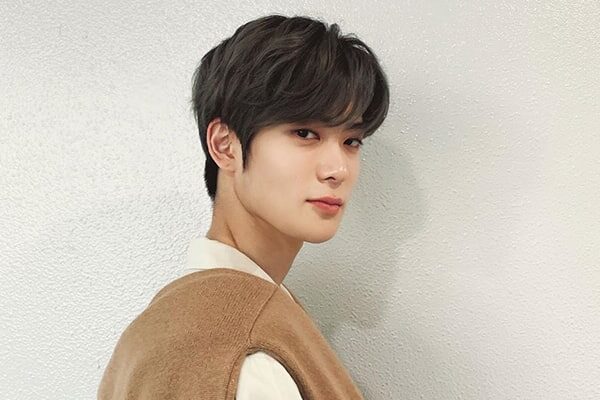 The most recent meeting of some idols born in 97 brought them severe criticism when they were put under the public eye, for which, Jaehyun did not want to remain silent and took responsibility for his actions.

After it was revealed that Jaehyun, Jungkook, Eunwoo and Mingyu had visited the Itaewon neighborhood while spending time together, these idols and their agencies received bad comments from citizens in Korea who pointed out that they must abide by the restrictions of social distancing. like the rest of the population.

Given this, the different agencies issued statements apologizing for the actions of these boys, but also, Jaehyun chose to face his fans and offer them a sincere apology, so the idol took pen and paper to express their thoughts.

Later, the NCT member shared a photograph on Instagram of his writing, where he apologizes to all those who were disappointed or who in some way could be affected by the meeting he attended.

Jaehyung’s fans have expressed their support for this situation, commenting on beautiful messages to let him know that they will continue to be with him.

Jungkook also recently issued an apology about it, in which, like Jaehyun, he apologizes for causing concern to others.

The idols surprise RM with an adorable birthday surprise