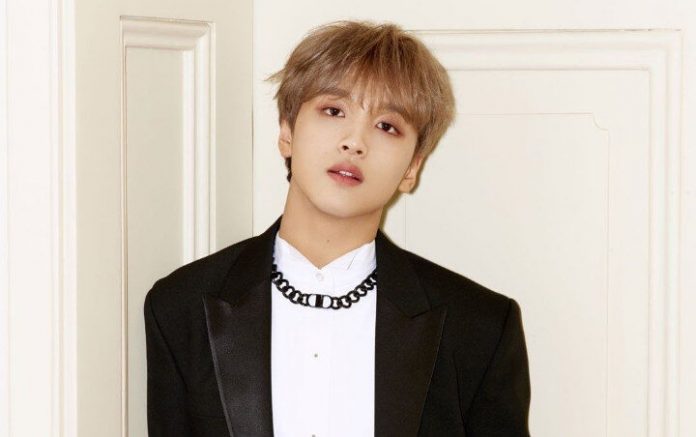 The idol received a marriage proposal and had fun delving into this topic, we tell you what Haechan said. Some members of NCT got together for a live broadcast where they chatted with fans and Haechan showed his affection for someone special.

The boys were reading some comments when one of their fans asked Haechan to marry her, this question constantly appears in front of their eyes due to the affection of his fans, but the NCT member put a funny twist on the proposal.

When Haechan said that he would get married, Reunjun showed his disapproval and laughing asked if he would choose him or Jeno to marry, only that the idol evaded the question saying that he already had plans to get married next month and the chosen one was not either of them.

The Seoul-born rapper said he would marry Daegal because she was his new girlfriend and the reactions of his fellow members were swift. Daegal is the new mascot Chenle an adorable little dog IDOL adopted in late 2020.

NCT IS A FAMILY EVEN WHEN IT COMES TO JOKES

The NCT boys continued to have fun and share laughter because of Haechan’s joke, it was then that Jaemin showed his surprise when he found out that Daegal was a girl, but the idols concluded that if the wedding happened then Chenle would be Haechan’s father-in-law .

Filming of “Dune 2” begins much earlier than expected

Squid Game Turns Into a Netflix Reality Show With One of...