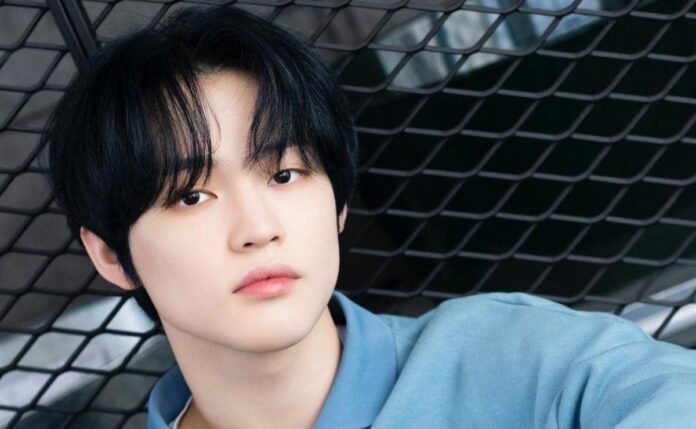 NCT’s Chenle welcomed Daegal, his adorable pet. The idol introduced his to his fans through a live broadcast and shared all the details of his new best friend.

The K-pop project of the SM agency ended the promotions of “Resonance”, but by 2021 they have plans to launch new sub-units in other countries and do something similar to NCT 2020. Currently, they are on vacation and enjoy their free time before to perform their first online Beyond Live concert.

Through his personal Weibo account, NCT Dream’s Chenle introduced his new pet Daegal to his fans, who instantly fell in love with the little white puppy and Bella’s new company, the other dog. his. The idol shared his excitement for becoming a “dad” after adopting his.

On social media, NCTzen shared videos and photos of Daegal, who has already stolen the hearts of all the fans. During the live broadcast, he was close to Chenle at all times, the idol also shared a photo of the puppy sleeping next to all of his stuffed toys.

The idol explained that his fellow NCT members frequently go to his bedroom to see Daegal and revealed that he will not receive visits from Jeno again, as he jokingly told him that his dog was not so adorable like other pets. LOL

Daegal is only 3 months old and was adopted by Chenle, until now, he has not introduced his to Bella, because he assures that he is older and plays very rough, so he fears that he may hurt his. The little girl kept jumping and running in front of the camera during the live of his owner.

The idol also explained that he usually communicates with his in two languages, his native Chinese and Korean. The dog became a trend after conquering NCTzen, who envy his for being close to his favorite idol. NCT boys often share photos and videos of the members’ pets, who become one more member of the group.

Jaehyun also received a very special present on the set of his new drama, the idol showing off the foodstruck as a gift of support.