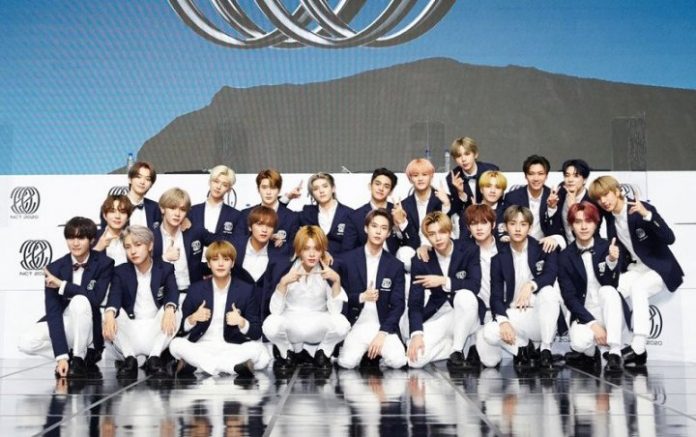 The New Culture Technology idols had fun moments while filming the official video for ‘RESONANCE’.

The MV for ‘RESONANCE’ marked a before and after career for NCT’s idols, the artists’ agency revealed behind-the-scenes footage of the official video clip. Check out the group dynamics of singers and rappers.

The idols of the SM Entertainment agency accumulated more than 56 million views on the YouTube platform, managed to exceed one million likes and thousands of interactions in the area dedicated to comments.

The video clip for ‘ RESONANCE ‘ featured a great production, high-tech sets, stages full of lights, a complete and coordinated choreography that made a perfect mix with the outfits of the singers and rappers.

Through NCT DAILY’s YouTube channel, they posted a 24-minute video that showed behind the scenes of the filming of ‘ RESONANCE ‘, NCTzen also witnessed the friendly group dynamics of each of the boy members. South Korean band.

NCT SHOWED THEIR FRIENDSHIP BEHIND THE CAMERA OF ‘RESONANCE’

The Un Cut clip started with Mark taking the first lines of ‘ RESONANCE ‘, shortly after the lens focused on Taeyong and Lucas , they both danced and made funny movements to laugh a little.

The WayV member said the energy on set was explosive and enjoyable, explaining that his fellow members recorded each part of the clip separately and were excited to see the final result.

Mark confessed that it was comfortable to film with the director of the MV of ’90’s Love’, that would ensure the quality of the shots, the steps would look better and the outfits would have better movement in the video. Yay!

In breaks between takes, NCT artists took the opportunity to rehearse the songs, had fun playing with any item nearby, waved at the camera, and discussed the details of the video clip.

A video of the infrastructure of ‘ RESONANCE ‘ had to be recorded in different locations and required the hard work of the artists, staff, creatives, directors and production assistants.

NCTZEN! Relive the best moments of the boys of NCT 2020 at the Beyond LIVE RESONANCE Global Wave concert .