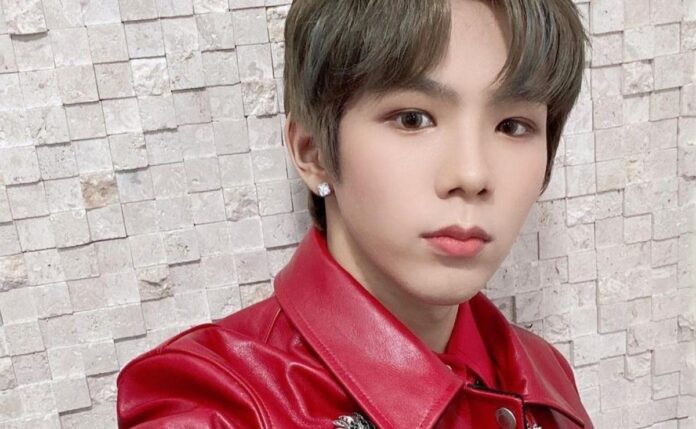 Meet Shotaro, the new member of NCT 2020, who debuted with the RESONANCE era and has won the hearts of his fans thanks to his personality, discover the idol’s curiosities.

Originally from Japan, he was born on November 25, 2000 in Kanagwa prefecture, he is 20 years old (21 in Korean age). His full name and in Korean is Osaki Shotaro, his family consists of his parents and his two younger brothers. He works within the K-pop group as a dancer and rapper.

Currently, Shotaro became a Million Seller thanks to the sales of “RESONANCE”, part 1 and 2, despite only having a few months in the industry, the rookie managed to fulfill his dreams alongside his companions, it is not known if he will form part of NCT 2020 or a Japanese subunit, as SM has plans to launch another similar project with subgroups in other countries, such as WayV.

Shotaro is governed by the sign of Sagittarius, which describes him as a jovial person, who is guided by justice and is sincere. He is a curious boy by nature, but also impulsive and always looking to improve himself. He is loving, adventurous and very generous, within NCT he is characterized by his soft personality.

If you want to know more about Shotaro and the curiosities that make him unique, we leave you a list with everything you need to know about NCT’s idol.

He believes that the charming point of him is his eyes, as he makes eyes smile when he is happy

Expect his career with NCT to provide him with lots of music activities and fluency in Korean.

His pet is called Choco, he is a dog that lives in Japan

He learned Korean from a few months ago, in March 2020

His favorite color is blue

His favorite foods include sushi, sweets, and cakes.

His hobbies are basketball and dancing

Among his nicknames are Otter and Taro

Release date and plot of the next episode of the series

V breaks a new record thanks to ‘Sweet Night’