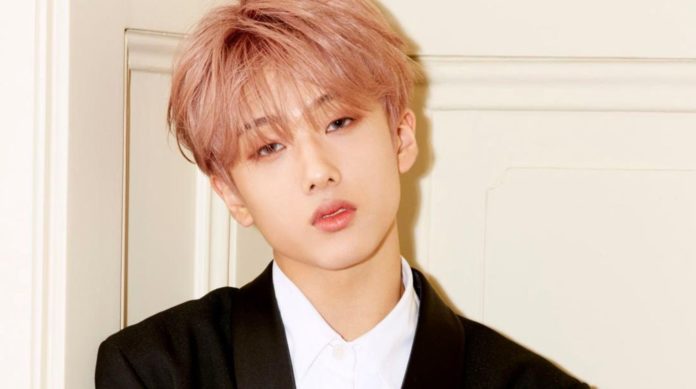 The NCT DREAN maknae turns 18 and these are the pleasant messages that internet users send him.

From a very young age, the NCT DREAM member has been present on television, at the Mickey Mouse Club show, but it was in 2016 when it was announced that he would debut in an NCT sub unit such as rapper, dancer and singer, apart from being the maknae of the group.

NCT DREAM debuted on August 24 with the ‘Chewing Gum’, which has so far more than 42 million followers, in the MV you can see how Jisung has two ‘dance break’ where he demonstrates all his dance potential.

From the age of 8, Jisung prepared to be an idol, because he knew what his passion was, he has been taking professional dance classes, where he has learned a lot to demonstrate his innate talent.

The maknae is celebrating , because today is his birthday fans left social networks full of many messages of support and admiration for the NCT DREAM boy who turns 18 today.

These are some of the wishes and messages that fans wrote to the NCT DREAM.