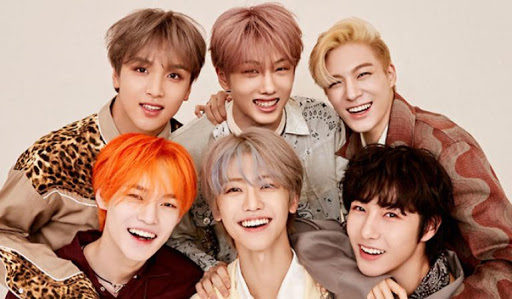 The group is impressing the fans with its fantastic advances. NCT Dream has revealed some advancements that are leaving their fans speechless.

The guys from SM Entertainment announced on April 19 that they were ready to make their comeback with ‘ Ridin ‘, which is slated to premiere on April 29 , NCT Dream will close a great month.

Since the announcement of their musical return they have not stopped giving fans some spoilers of what their album will be, NCT Dream has published on 4 different videos on social networks, such as Twitter, YouTube and Instagram , which are a preview of what people will enjoy.

The track video No. 1 was ‘Puzzle Piece’, then ‘7 Days’, then ‘Love Again’ and finally ‘Quiet Down’, each song has its own style and an aesthetic that will leave fans of the captivated group.

They have also posted different promotional images of each track where the boys are very funny and full of energy in each concept presented for ‘ Reload ‘. Are you ready for this comeback ?

Chenle became a trend on social networks because he impressed Internet users with his change of look , the idol dyed his hair black, some fans claimed that he looks very mature and handsome.