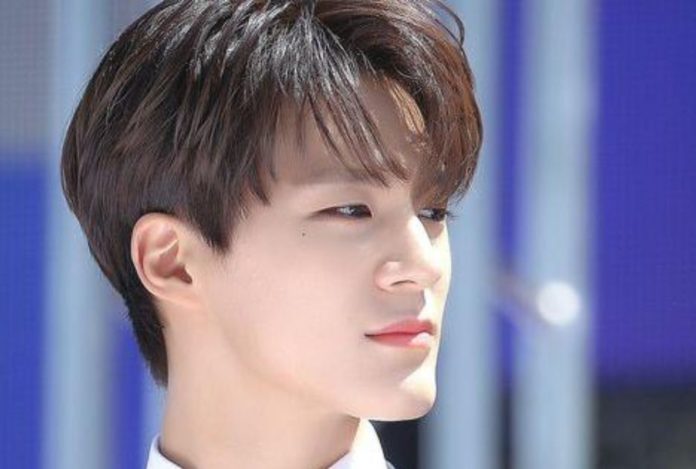 The idol has struggled above all impediment to achieving his goals with hard work.

Lee Je not born on 23 April 2000 in the capital city of Korea of the South , Seoul and its history of struggle to achieve his dream is this …

From a young age Jeno showed his acting talent as it is one of his great passions, so this helped his develop as a child model by campaigning for clothing brands and television commercials.

Jeno always had a clear goal, he wanted to be an idol, so he left his school in 2017 to focus on his classes as a trainee to debut in a K-Pop group , but that did not stop him from preparing because in the 2018 presented an equivalency exam that certifies it with the secondary level.

The idol was the third official member of NCT Dream that was revealed and debuted on August 24, 2016 with the single ‘Chewing Gum’ , which had a great acceptance from the public, currently the video has more than 45 million reproductions.

Today is Jeno’s birthday and his fans celebrated on social media with the hashtag #OurMUSEJeno and #HAPPYJENODAY by sending his messages full of good vibes wishing his the best today and looking forward to the NCT Dream comeback that is very close.