Home Entertainment NCT Dream is ready for his comeback and Mark will be a... 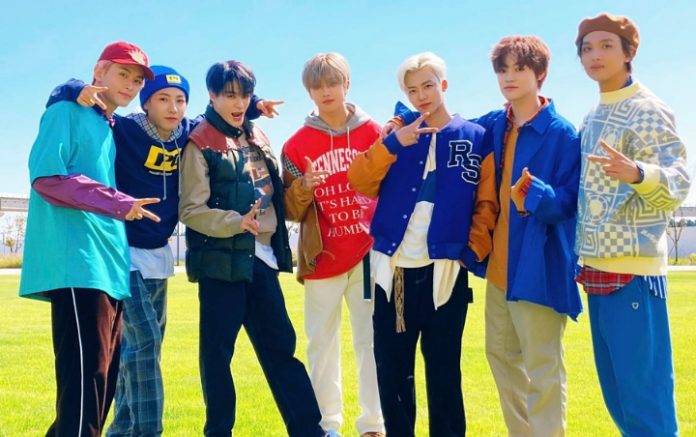 NCT’s sub unit has been working on their comeback with more music and we already know when their new album will be released.

The idols are in the final round of preparations before surprising fans with their comeback, best of all, Mark will be in this round of promotions alongside NCT Dream.

There is no doubt that SM Entertainment has big plans for NCT and its different sub-units, as new idol activities keep popping up one after another, bringing great joy to their fans around the world. NCT Dream will be the next sub unit to make a comeback, and we will tell you everything that is known so far.

Rumors recently began to emerge that this group was about to announce their comeback with more music, and it was a matter of time before SM Entertainment officially confirmed these plans for the idols .

The comeback is scheduled to premiere during the month of April and although the company representing NCT has not yet given a definite date for the release of their album , we will start receiving updates on it very soon.

MARK LEE TO BE IN NCT DREAM’S COMEBACK

While Mark had left the sub unit due to the rankings system was planned for the team, but after an adjustment to this idea in the project, the idol will resume its activities with NCT Dream .

Fan requests were a key factor for SM Entertainment to reconsider the graduation system, and now NCTzen will be able to see Mark again on an album alongside this team, something that hasn’t happened since 2018 when the sub unit released We Go Up.

The fandom has expressed its emotion at these news, especially after realizing that their opinions were heard.

We recently told you that Doyoung made an emotional cover of Falling that NCTzen fell in love with, know how the Harry Styles song is heard in the voice of this talented idol.