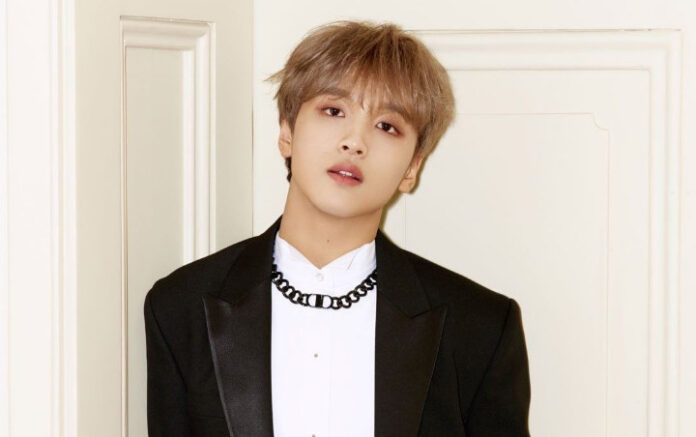 NCT 127 has had great success with their last two releases, “Kick it” and “Punch”, the repackage of their album “Neo Zone” and after the promotions, NCTzen is celebrating a very special day.

Haechan, known for his vocal and dancer position within the group, is celebrating his 20th birthday, (21 in Korean age), the idol has stood out thanks to his talent and despite being so young he has been able to fulfill his dream within the music.

Through the hashtag #HAPPYHAECHANDAY, NCTzen has shared various messages of love and congratulations for the idol, who has worked in 3 subunits of NCT: 127, Dream and U. Haechan began his career in K-pop with the SMROOKIES project.

Since then, he has proven to be a great dancer in each of the subgroups. NCTzen has shared his favorite photos and videos of the singer, as they admire his talent and personality. Haechan confessed that his dream within music is to become a singer-songwriter.

Due to his age, Haechan has already graduated from NCT Dream, but has continued with his NCT 127 peers. The idol has studied at the Seoul School of Performing Arts and started his dream thanks to the support of his mother and sister.

Among the projects to celebrate her birthday, are the traditional advertisements in Korean metro stations, in addition, a fan decided to bake various cupcakes with each of the styles Haechan has shown throughout her career.