Home Celebrity NCT 127 will be the first K-pop group to appear on “The... 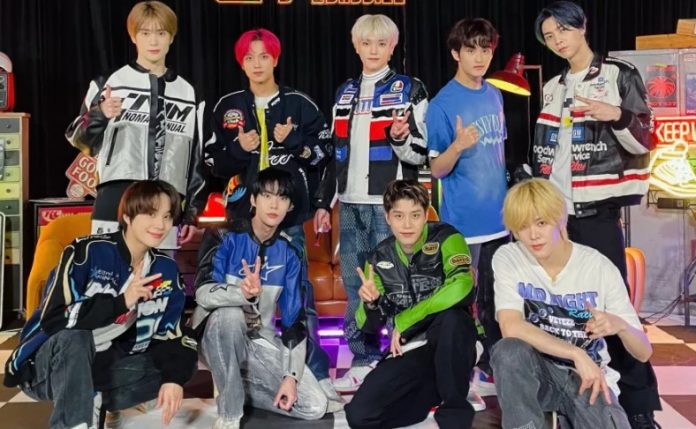 NCT 127 will be the first k-pop band to perform on the Jennifer Hudson Show!

On the evening of October 3, local time, SM Entertainment officially announced that the next day NCT 127 will record an appearance on a talk show in the United States.

The Jennifer Hudson Show also confirmed the news on Twitter, retweeting a fan post about the announcement and adding, “We can’t wait!!!”

NCT 127 are currently in the city due to the upcoming stop in Los Angeles of their “Neo City” world tour: The Link».

Although it has not yet been confirmed exactly when NCT 127’s performance will air, “The Jennifer Hudson Show” airs five days a week (weekdays) in the United States.

Travis Scott, Kylie And Kendall Jenner Walk Through The Bodies At...