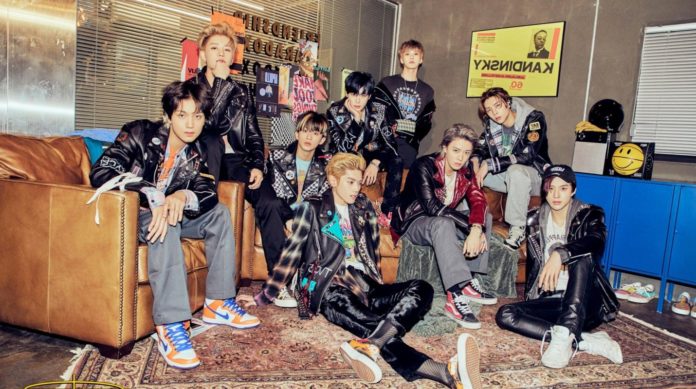 The boys are preparing great things for their return and little by little they will reveal more surprises. NCT 127 is back!

Taeil, Yuta, Johnny, Jungwoo, Doyoung, Haechan, Mark, Taeyong and Jaehyun are back with the second full album, which is called ‘ Neo Zone ‘.

In this series of photos , the 9 boys of NCT 127 have two photos per member and a special group image , where they look on their backs and wear a black sports jacket, with white stripes, with the letters NCT and a dragon.

The different photo teasers will be released on February 15, 16, 27 and 28, the promotional song will be ‘Kick It ‘ and so it can be seen so far in the preview videos it is assured that the concept is something inspired by The retro wave

ARE YOU EXCITED FOR THE RETURN OF NCT 127?