Home Celebrity NCT 127 returns to “Good Morning America” with a powerful performance of... 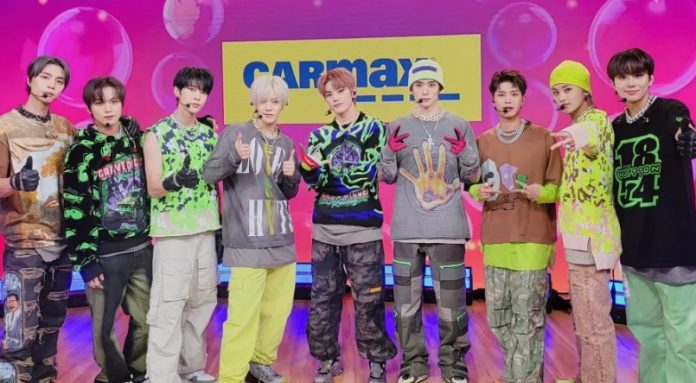 NCT 127 once again shone on the stage of “Good Morning America”!

On October 10, local time, the popular American morning news show “Good Morning America” welcomed NCT 127, who are currently in the United States for their second “Neo City” world tour: The Link». During the show, the band performed their latest title track “2 Baddies” from their fourth studio album.

NCT 127 first appeared on “Good Morning America” in April 2019, where they performed “Superhuman” for the first time, the title track from their fourth mini-album “We Are Superhuman”. Later this week, NCT 127 are going to continue their tour at the Prudential Center in Newark on October 13.

Watch the incendiary performance of NCT 127 with the song “2 Baddies” here!

Later this week, NCT 127 will also become the first k-pop group ever to perform on the American talk show “The Jennifer Hudson Show”! Although their appearance was pre-recorded, their segment will air on October 11, local time.