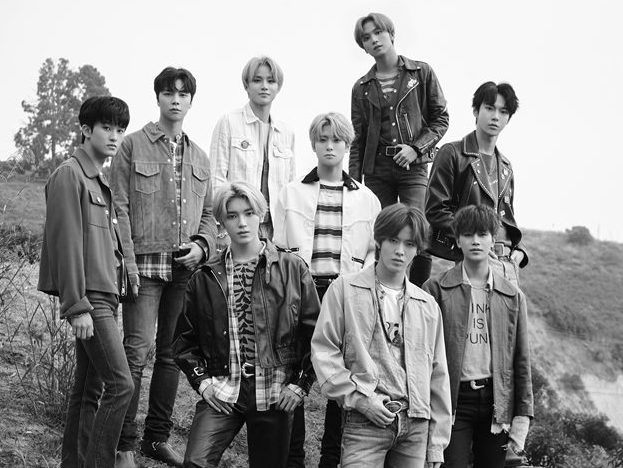 NCT 127 returns with ‘NEO ZONE’, their new album. Estra record production has been placed in high positions of the Korean music charts.

The NCT sub unit has returned after the release of its mini album entitled ‘We Are Superhuman’ in 2019, after having released the music video for ‘Kick it’ , its main single for this era, fans of the SM Entertainment group They have exterminated their excitement for Neo Zone, the boys’ new material , turning to the networks to share their feelings.

NCTzen from around the world have manifested using the hashtag #NeoZoneOUTNOW to celebrate the release of this record production , which would be the second complete album that this sub unit has released.

The theme of the album is based on Chinese designs and the fighting styles of that country , so a series of elements and colors referring to this concept can be identified through the video of ‘Kick it’ and also in the image of the album .

With this release, the group has demonstrated its popularity, by placing itself in high positions of the Korean music charts . This is an album that reflects the versatility, talent and charisma of the boys that make up this group, which has enchanted its followers throughout the world.

After two days of being released, the video of Kick it already has more than 10.5 million views on YouTube, in addition, the group has started with the promotions of this song in the music shows, initially presenting on Music Bank, after of this presentation, the fancams of different members are already available on the KBS Kpop YouTube channel .

“Don’t hug him…”— Rob McElhenny Was Jealous When Ryan Reynolds Gets...