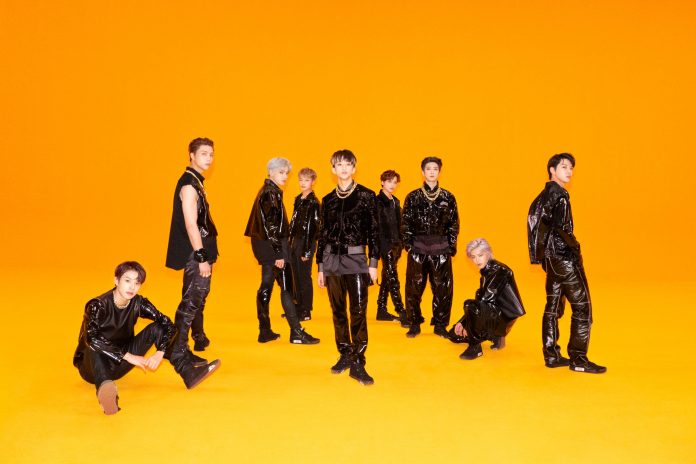 The members of NCT 127 showed a powerful side in the first stills of the MV for Gimme Gimme.

SM Entertainment has big plans for 2021, the NCT 127 sub-unit is set to release their second Japanese album, and the lead single will be revealed very soon, check out the teaser for Gimme Gimme!

The record material will bear the name Love Holic and, although the release date is scheduled for February 17, NCTzen will be able to enjoy the title song in advance.

The clip shows us a glimpse of the incredible looks and powerful choreography. While one of their looks includes formal clothes in black and white, the boys also show their youthful side.

The charm and beauty of the idols conquered the NCTzen with these pre-premiere stills, where we also heard just a little of the verses performed by the group members.

THE PREMIERE OF GIMME GIMME

NCT will release the song on February 15 as an anticipated premiere, as the video will premiere on the same day, but a few hours later.

Meanwhile, Jaehyun is also preparing for the premiere of K-Drama Dear.M where he will make his acting debut. This idol has a birthday today and we tell you a bit of his story to celebrate it.