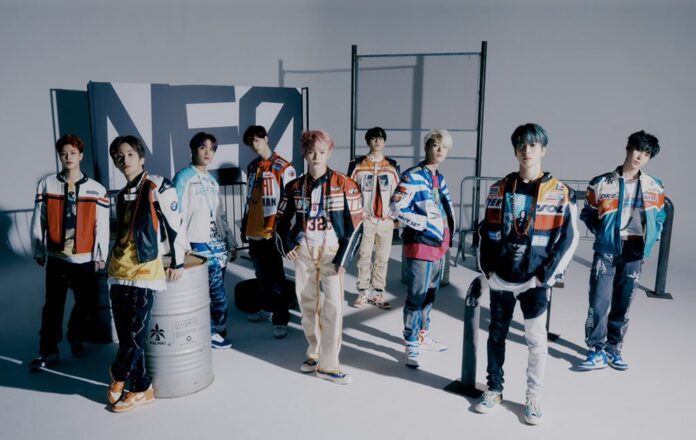 This morning, NCT 127 released the official video for ‘Punch’, track from their new album Neo Zone: The Final Round.

After the success of the second record material of the SM Entertainment band, ‘Neo Zone’, released on March 6 of this year, ‘Kick It’ was the promotional track with which NCT 127 was placed in important places on the music charts and entered the best-selling albums on the Billboard list.

The NCT 127 idols returned to the music scene with the repackage album ‘Neo Zone: The Final Round’, from which three new unreleased tracks emerge that reflect the personality and diverse musical style of the group led by Taeyong.

For the NCT 127 comeback, the official video for the song ‘Punch’ was released, a very powerful melody that portrays the group’s aura, paired with powerful choreography and incredible effects.

The boys of NCT 127 showed a rough concept with different outfits, the first one that could be observed was an outfit with leather garments adorned with chains, harnesses, robes, giving them a great touch with tattoos that accentuate the presence of idols.

In other shots of the ‘Punch’ video, the NCT 127 idols appear in a race car look, group members wear colorful jackets with prints and patches, in the end the singers show off a look with red jackets.

All the songs that make up the record material ‘Neo Zone: The Final Round’ were also published on the official NCT 127 channel on YouTube:

Jimin sympathizes with the sad case of little Jeongin