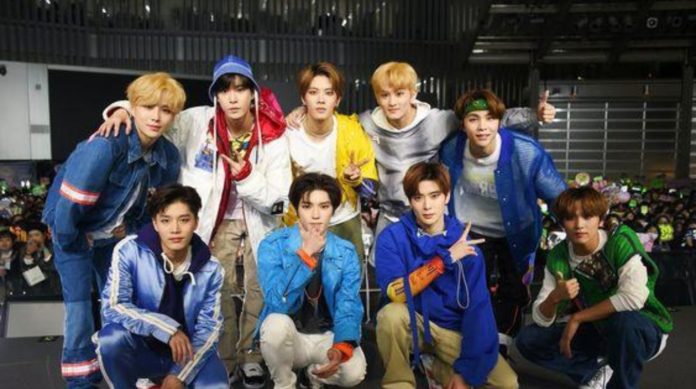 What will the group be up to? Check out all the details!

NCT 127 in a group that is characterized by tremendous concepts and comebacks.

Taeyong made a live through VLive to share time with his fans, send messages and receive his love; The NCT 127 member talked to everyone present that he was very excited since it was going to be a day 127 and that there was a surprise for the fans.

Immediately social networks such as Twitter fans began to speculate on the day 127 and some say it could be January 27, 1-27, the rumors of comeback increased as the idol showed some small tracks that can be a preview of what would be the new songs of NCT 127, as he had done once with the songs: Long Flight and GTA.

To end the Live, Taeyong gave a very beautiful message to his fans to push them against any adversity:

Even if everyone is making a brief history on the planet, you will too, with the force that has been intentionally put on, you will be a great person, you will illuminate the world, you will definitely do it well.