Home Celebrity NCT 127 premieres the teaser of ‘Kick It’, Their new song 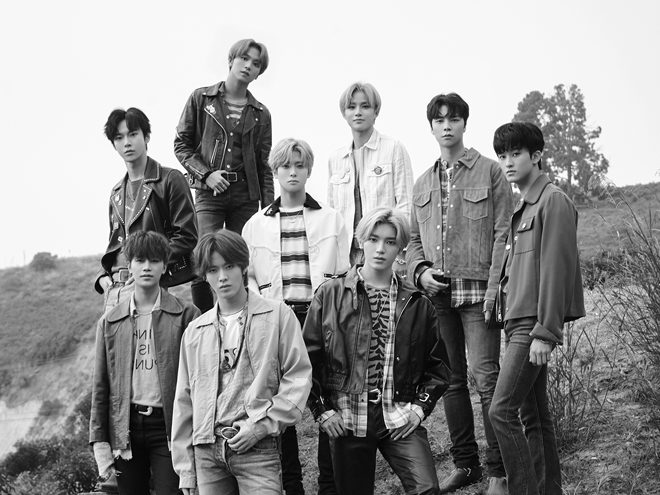 Fans are very excited to see the full video of the song.

Taeil, Yuta, Johnny, Jungwoo, Doyoung, Haechan, Mark, Taeyong and Jaehyun presented the first teaser of ‘Kick It’ , the main song of their second complete saying called ‘ NEO ZONE ‘, which will officially be released on March 6.

The teaser has a 19-second one , but it is very revealing, since you can see many details of what you would expect with the official video, since it is seen that the boys bring an aesthetic in which they wanted to mix the modern with the traditional.

At the same as the setting in stage design in yellow, which is most prevalent during the clip range, published in the official channel of YouTube for SMTOWN .

For some weeks the group has left some excerpts from the songs that make up the album, through their social networks, in which fans can participate by reacting, playing the non-promotional track they like best.

The hashtag #KickItMVTeaser quickly became a trend in social networks, where fans shared their first impressions of what they thought of the MV teaser of ‘ 영웅 英雄; Kick It ‘ , sending messages to NCT 127 and waiting for the date to enjoy the CD and the official clip.

WHAT DO YOU THINK ABOUT THE VIDEO?

Jason Tartik claims that Colton Underwood “prudently” unsubscribed from him and...